On Tagore’s unkind reception in China, adapted exclusively for Outlook by the author from his forthcoming book 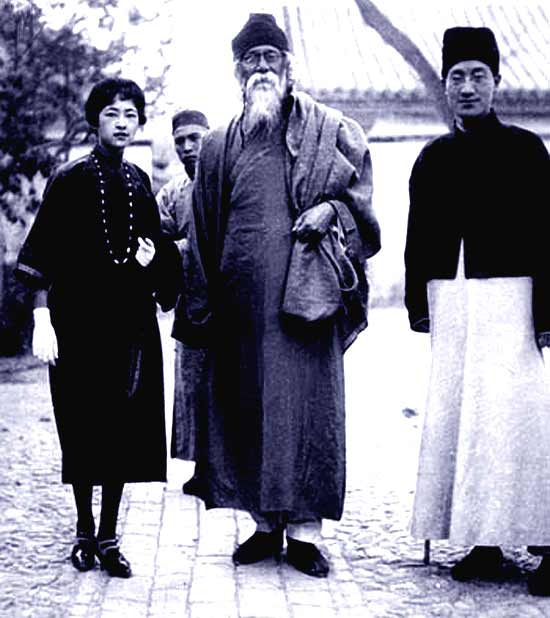 This essay on Tagore’s unkind reception in China is from Pankaj Mishra’s forthcoming book, and is in a form adapted exclusively for Outlook by the author. The book is being released by Penguin India this week.

On April 12, 1924, Rabindranath Tagore arrived in Shanghai for a lecture tour of China arranged by Liang Qichao, China’s foremost modern intellectual. Soon after receiving the Nobel prize for literature in 1913, Tagore had become an international literary celebrity; he was also the lone voice from Asia in an intellectual milieu that was almost entirely dominated by Western institutions and individuals. As Lu Xun pointed out in 1927, “Let us see which are the mute nations. Can we hear the voice of Egypt? Can we hear the voice of Annam (modern-day Vietnam) and Korea? Except Tagore, what other voice of India can we hear?”

“the features and appearance of this sage-like poet, with his long bushy ...