A Pile That Basmati Couldn’t Jump Over 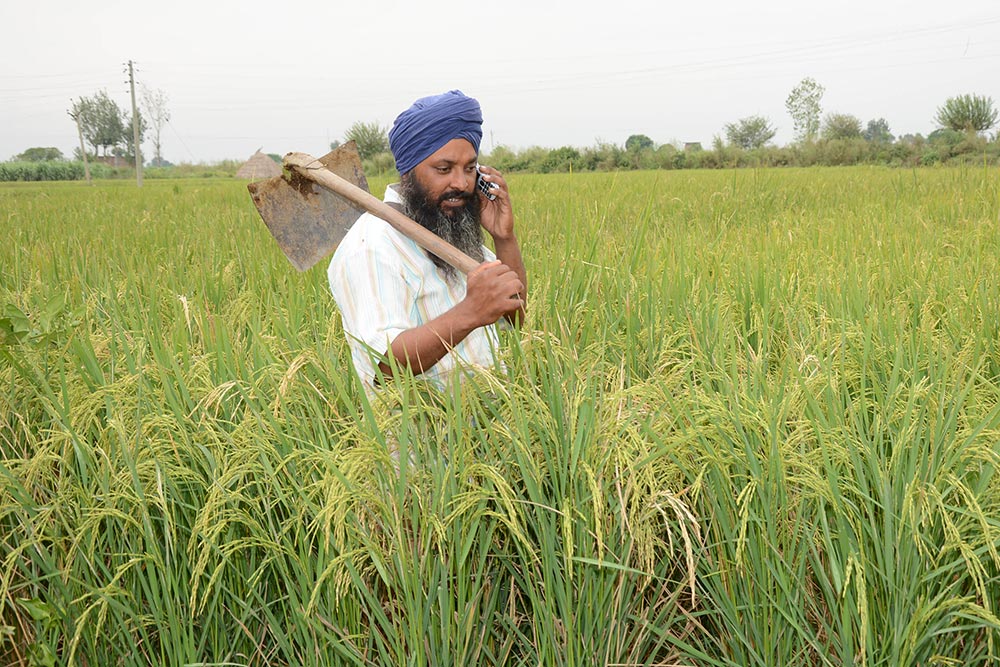 The iconic Indian rice, the long-grained and aromatic Basmati, is taking a hammering in the international market since the European Union (EU) slapped new import restrictions—slashing the level of a commonly used fungicide to a hundredth of its earlier permissible extent. Thenceforth, Saudi Arabia has also asked Indian exporters to cut the fungicide, Tricyclazole, which is said to be carcinogenic. India produces more than 60 per cent  of the world’s Basmati, while the West Asian kingdom is the largest importer, accounting for nearly 70 per cent of India’s US $2 million annual exports.

The hardest hit from the clampdown are farmers in Punjab and Haryana, who have been using the fungicide for decades to protect their produce from the ‘rice blast disease’. The EU order in June last year said the level of Tricyclazole must be cut from 1.0 mg per kg to 0.01 mg. India told the EU that the fungicide can be phased out gradually over three years, but the case didn’t hold. According to sources in the Basmati Exporters’ Association, at...