A Party In Need, Indeed 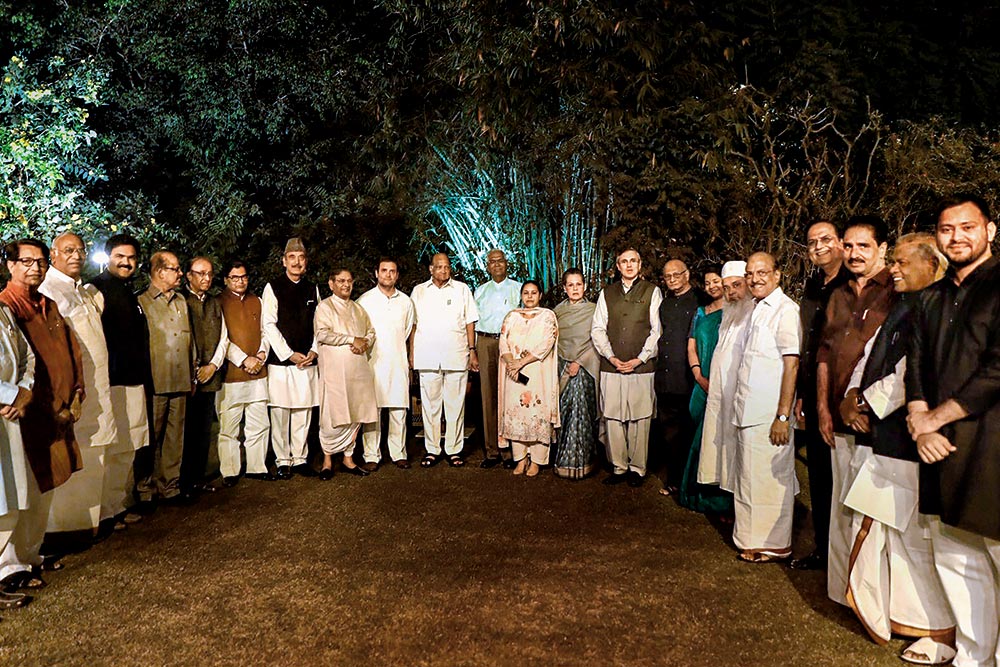 Forging an alliance with other political parties is no easy job for the leadership of any political party. For a party steadily losing ground to its rivals and aware of its hallowed status as a national party being in jeopardy, it can only be tougher. As the newly elected president of the Grand Old Party, which led the country’s independence struggle and ruled independent India for most of the past seven decades, Rahul Gandhi knows how daunting a task lies ahead, given the ground realities.

The Congress, however, is no stranger to coalition-building. Not only was it the first casualty of an alliance that drove a central government out of power, leading to the formation of the Janata Party government in post-Emergency 1977, the Congress has also been a part of quite a few coalition governments since. In all those coalitions, the Congress had been the single largest party, with more parliamentary seats than the sum total of what its alliance partners had. And, barring a few occasions when it supported governments from outside, the prime minister came from the Congress...