The Badals win over some ex-Khalistanis 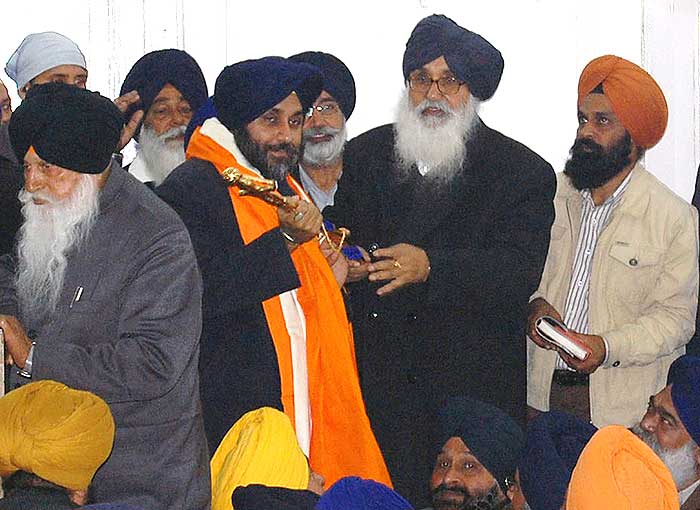 A strange realignment of forces is under way on the political landscape of Punjab. Radical Sikhs (read Khalistanis) who were once led by Jarnail Singh Bhindranwale have for the first time in nearly two decades joined hands with the moderate Shiromani Akali Dal (SAD), led by Punjab chief minister Parkash Singh Badal.

As the Khalistan movement ebbed in 1990s, radical organisations like the Damdami Taksal (the seminary once headed by Bhindranwale) and groups owing allegiance to his nephew Jasbir Singh Rode withdrew slowly to the fringes, and over the years, the...