A New Road To Kishenji’s Fortress

The Maoists once held sway over Jangalmahal. After their defeat, the state seems to care more for the poor. 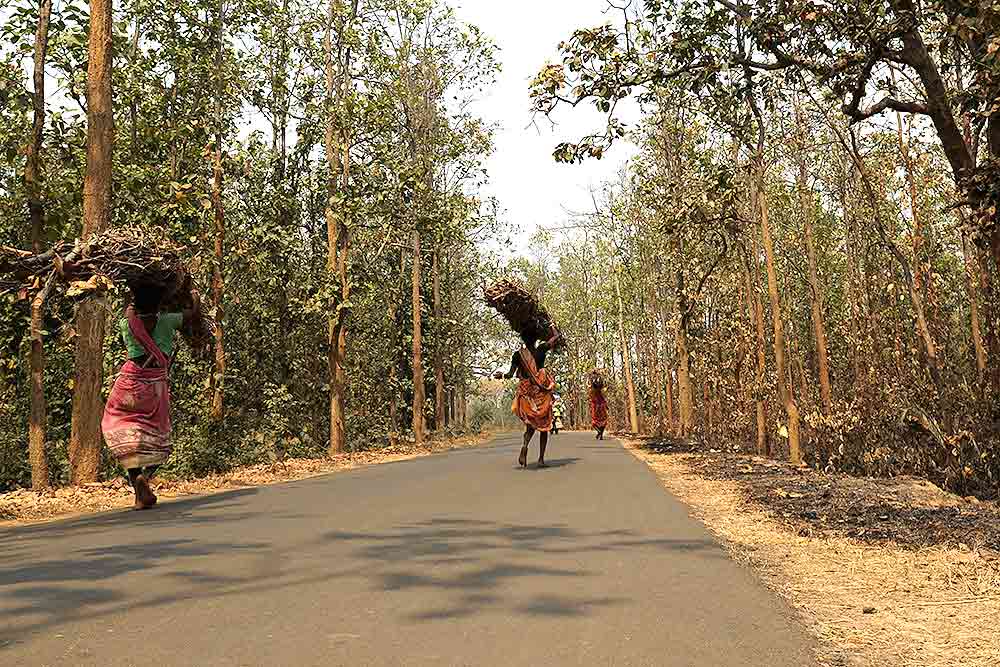 The year was 2009. A farmer from a village called Tiyakati in West Bengal’s western, forested Jhargram district, was returning from his paddy field when one of his neighbours rushed out of his mud hut and shouted, “They are calling us for a meeting. Get there quickly.” When the farmer reached the spot, an open field by the jungle, he saw nearly 200 other villagers—men, women and children. They were all told to gather at the nearest railway station, Banstala. When the Delhi-­bound Rajdhani Express was to pass through, they were to bring it to a halt by throwing stones at it. They did as they were told.

“We were called out any time of the day and night to do their bidding,” the wife of the farmer—call her Kamala—tells Out­look. “If we refused, we would be punished. Their demands were many. We were exp­ected to cook for them whenever they arr­ived. The poor would get away by serving just rice and greens or maybe some daal. The rich ones would have to cook eggs, fish or chicken. They came usually...