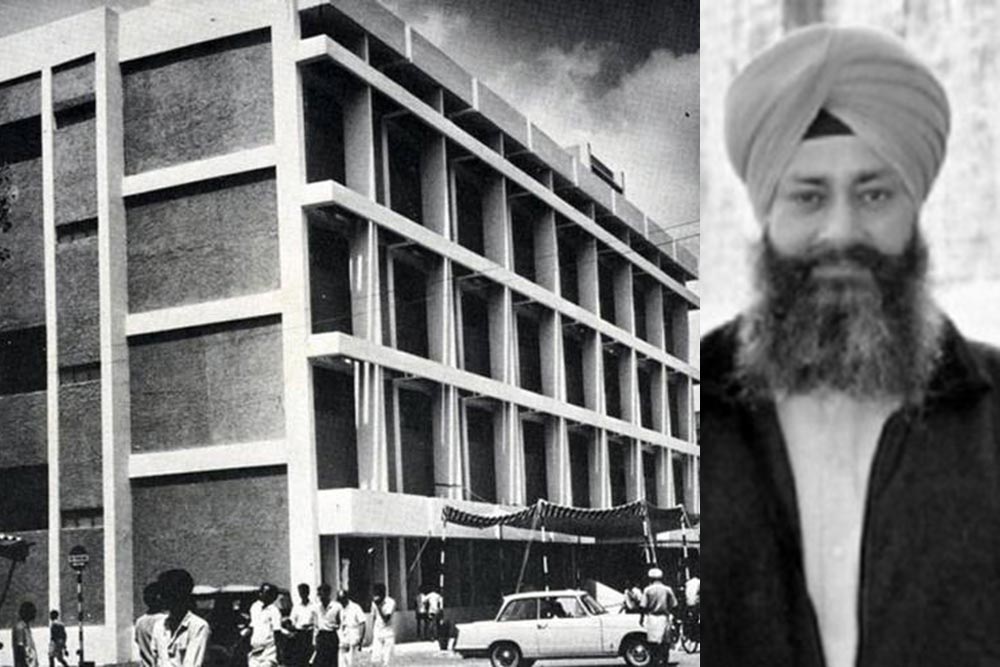 Danger Ties
ISI conspiracy to use Khalistanis to do a repeat of Bombay blasts in Chennai got exposed after Toronto-based secessionist Lal Singh was nabbed in ’92; left, Madras Stock Exchange that he wanted to blow up

It took 20 years for the Canadian government to acknowledge that the July 23, 1985 Air India Kanishka (Flight 182) bombing that snuffed out 329 lives was a national tragedy. Till then, it was considered as an Indian problem “tied to alleged grievances rooted in India and Indian politics”. It was not even acknowledged as a “terrorist act” although it had killed 268 Canadian nationals. It was only on May 1, 2006 that a commission of enquiry under former Justice John C. Major was appointed to probe failures by government agencies in preventing this mass murder. This delay led to allegations of “racism” in handling this grave issue. It took another four years for Commissioner Major to submit his report listing the glaring failures by Canadian government agencies. He rejected charges of racism, but remarked that “both the Government and the Canadian public were slow to recognize the bombing of Flight 182 as a Canadian issue”.

Are we now seeing a rerun of the same trend in Canada with a reverse dynamics of patronising militant...