A Muslim PM For India?

Obama's success calls for introspection on how we treat minorities 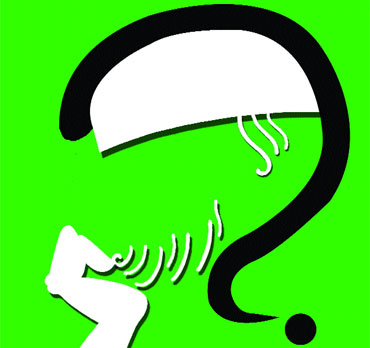 outlookindia.com
-0001-11-30T00:00:00+05:53
After the victory of Barack Obama, democracy has again raised its head with considerable swagger. It is true that a dream has been realised in America, and for democracy worldwide. Naturally, comparisons abound, and it has set people thinking everywhere if they could do an Obama in their country too. In India the question that comes up is, who can conceivably be our next Obama? Will it be a Muslim? Or will it be a member of the scheduled caste?

Of the two, religion is a more difficult hurdle to cross.

We might manage a scheduled caste prime minister, but a Muslim? That is another matter. The reason simply is that we easily equate Muslims with Pakistan, and given the recent history of confrontation between the two countries, this reflex thought is not about to vanish in a hurry.

For many old-timers, the Partition still remains a painful wound. As BJP politics depends on this as a stable source of symbolic energy, it is constantly revived at critical junctures. One might even say that Partition is the BJP's birthmark. To make...