A Minority Report Of History

Believe it or not, both BHU and AMU were created as minority institutions. The British govt was clear these weren’t your normal universities. 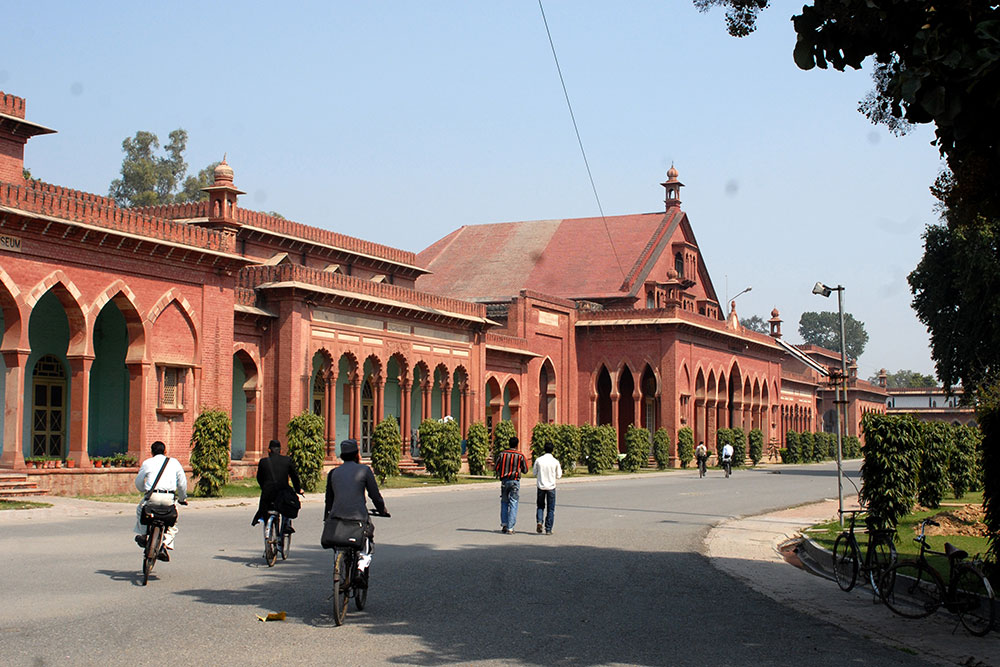 It may evoke incredulity, but browsing through historical documents, it seems even the Banaras Hindu University (BHU) was envisaged as a minority institution. The Central Hindu College in Benares, which later became BHU, and the Mohammedan Anglo Oriental College in Aligarh, which later became the Aligarh Muslim University, were established in the latter half of the 19th century by social visionaries Annie Besant and Sir Syed Ahmad Khan for the advancement of the Hindu and Muslim communities. What the two communities wanted were their own universities where, unlike at state institutions, secular education could be accompanied by religious instruction. This is the fundamental distinction between a state-run and a minority institution.

The term ‘minorities’ has been used only in four places in the Indian constitution, which interestingly gives no definition of the term. Numerical inferiority and powerlessness are recognised indicators of minority status. Since religious and linguistic minorities have the same rights, and since states were created on a linguistic...