The fragments or the whole. In the new India, the former is finally claiming its space. 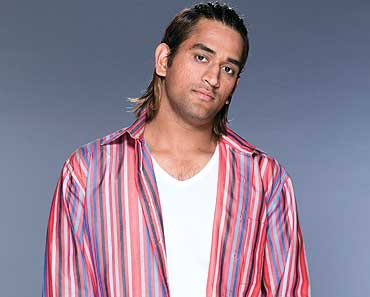 outlookindia.com
-0001-11-30T00:00:00+05:53
Thirteen years ago, in those stifling days of Congress and India Today dominance, Outlook was born amidst predictions of an imminent transformation in India's personality. The new India, it was predicted, would be schizoid, its socio-political self inexorably fragmented, the ensuing schisms manifesting themselves in a variety of fields—from the economy, films and sports to lifestyles, and even protest movements. The coming years, it was said in 1995, would be an era of fragments, of the many little Indias cooperating and competing to secure a place for themselves. And so it has been, over the 13 years since 1995.

The soothsayer was immediately proved right in the general election of 1996. Smarting from years of neglect and denial of power, political parties representing subaltern castes, minorities and regional aspirations melded together to form the United Front (UF) government at the Centre. Most of the social groups constituting the UF were precisely those which the Congress leadership, predominantly upper caste/middle...