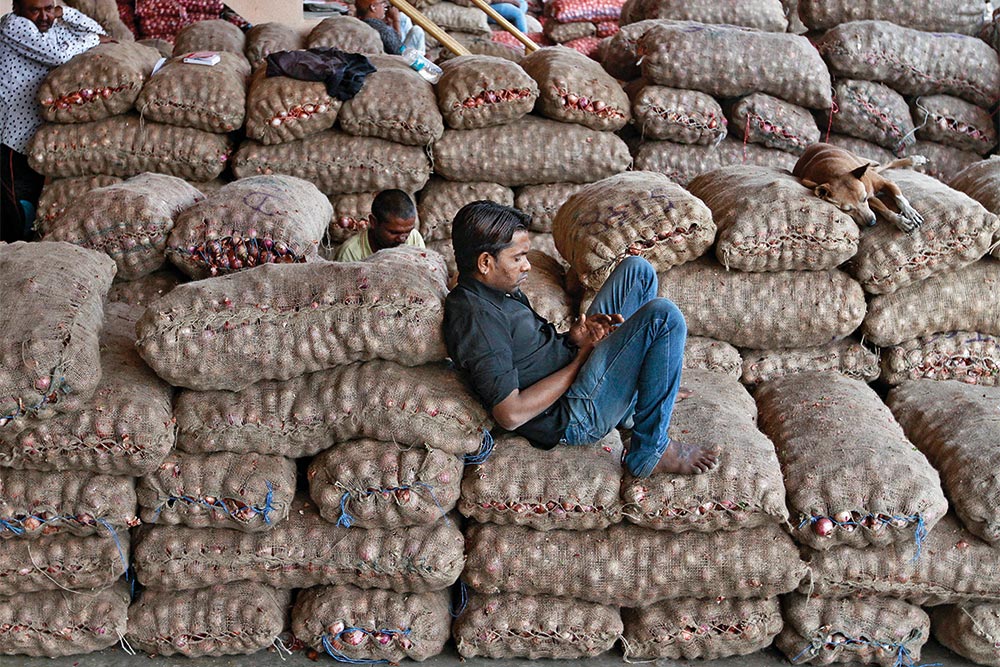 As the 50 days’ grace period sought by Prime Minister Narendra Modi to tide over the pro­blems arising out of dem­on­etisation passes with few signs of improvement in the supply of cash, economists are getting concerned over the short-term impact on GDP growth. “Based on the trends till Nov­ember, both manufacturing and services are not showing strong growth. The first half of the 2016-17 fiscal was slower than the corresponding period last year,” says Shashank Bhide, Dir­ector, Madras ­Institute of Development Studies. “The second half will ­obviously be aff­ected by demoneti­sation. The timing of the revival is har­der to predict right now as it depends on ­remonetisation.”

Free access to currency is crucial for business to function normally, particularly in the unorganised sector. The importance of the unorganised sector cannot be undermined as it constitutes 30 per cent of the economy. As IHS Markit’s India Purchasing Managers’ Index (PMI) points out, new business ­inflows at...