A Master’s Many Idioms 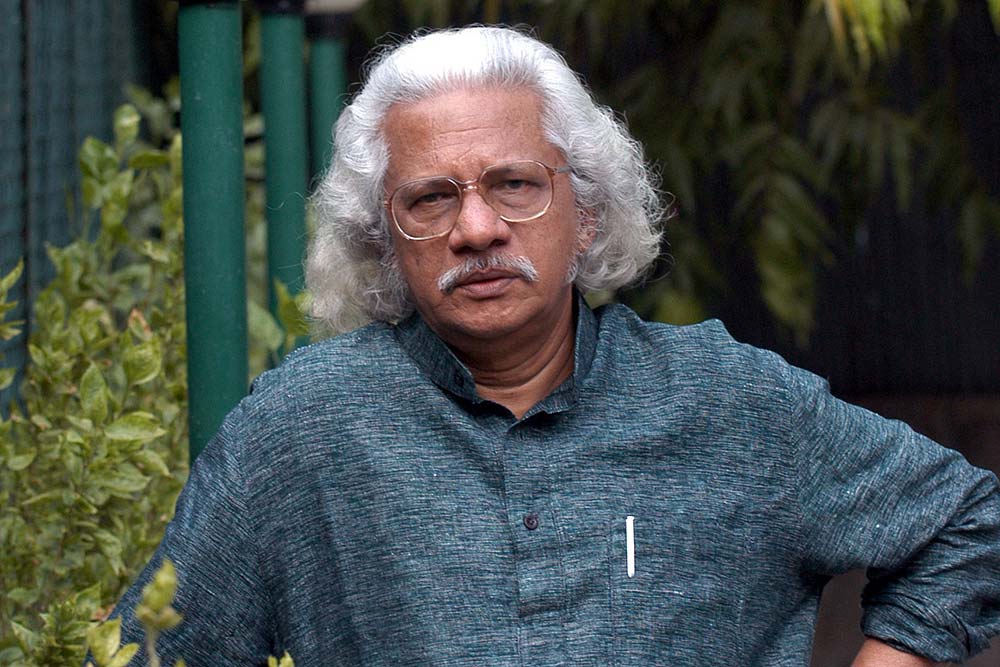 A door Gopalakrishnan is a reclusive filmmaker. Since his first film Swayamvaram (1972), till his latest, Oru Pennum Randaanum (2008), he has made only eleven films in over forty years. In an interview to Dearcinema in 2010, Adoor reasoned, “Every film is different, maybe because of the long intervals between films. Every time I prepare a new film, I get the feeling that I have lost touch with the nitty-­gritty of filmmaking.... Once (Satyajit) Ray asked me, ‘Why do you take so long to make films?’...Then he saw this film, Mukhamukham. He asked if I had adap­ted it from any literary source. I said it was my own story. Then he... said, ‘Now I understand why you take so long’. I was, of course, very pleased by that comment.” In this social-networking generation, when producing way more than everyone’s cap­acity to consume is the norm, Adoor does come across as an exc­e­ption. He keeps to himself in a brag-loud world of ‘creative’ people whose acumen and artistic expressions...