A Lunar Terror On Earth’s Face

Something utterly real and ordinary, and yet something volcanic. Om Puri was a scale to judge the craft of acting by. 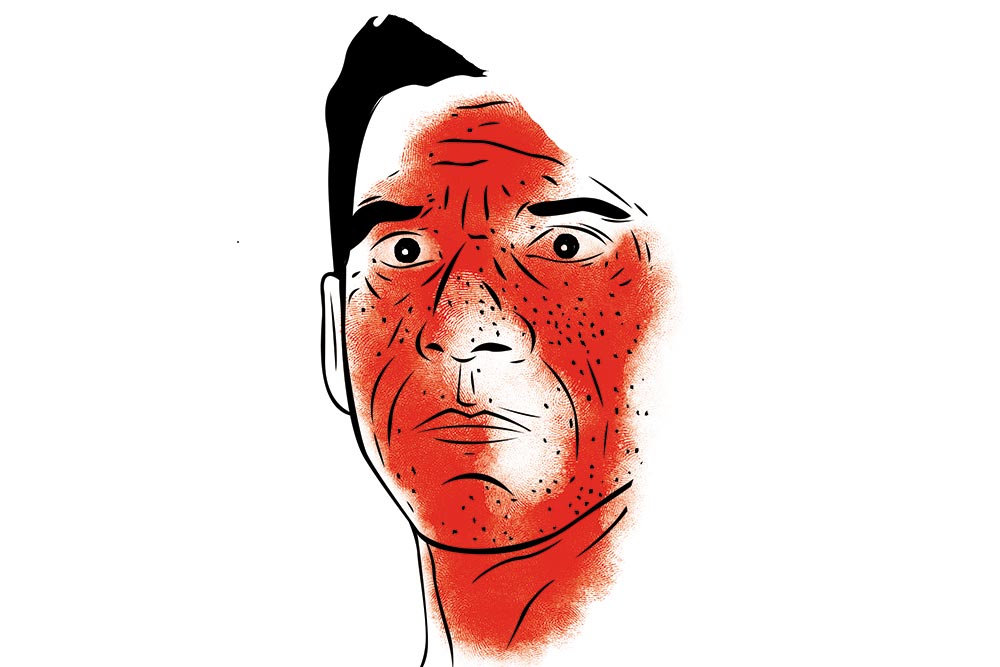 “In the past, I have made no secret of my disdain for Chef Gusteau’s famous motto, ‘Anyone can cook’. But only now do I truly understand what he meant. Not everyone can become a great artist; but a great artist can come from anywhere. It is difficult to imagine more humble origins than those of the genius now cooking at Gusteau’s, who is, in this critic’s opinion, nothing less than the finest chef in France. I will be returning to Gusteau’s soon, hungry for more.”

In the opening scene of Arohan, Shyam Benegal’s film about farmers and land reforms, a seated Om Puri—speaking now as Om Puri himself—offers a meta frame for the film, introducing the subject and some of the actors like Pankaj Kapur and Victor Ban­erjee. For this brief Brechtian gesture, Om Puri is framed against a lush field, dressed in shirt and trousers, a common Indian. He is lucid about the economic...