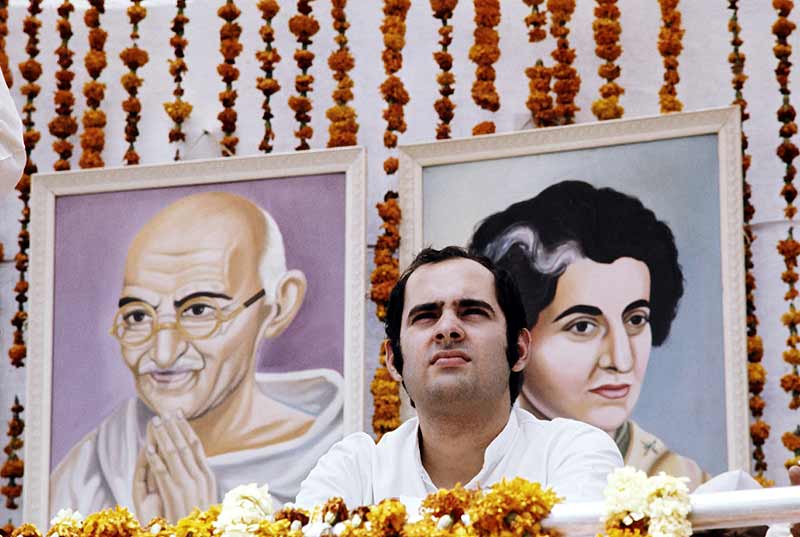 My biography of Sanjay Gandhi, The Sanjay Story, priced at Rs 35 in hardback, appeared in January 1978. It was a small critical and commercial success even though my version of the ‘extra-constitutional authority’ came at a time when a succession of quickies, as they were dubbed, were keeping the nation alarmed and entertained by their sordid and comic revelations. Uncharitable critics describe what happened on June 23, 1980, as divine intervention. On this day, Sanjay perished in an avoidable plane crash. He was piloting the aircraft and it crashed barely 500 metres behind 12 Willingdon Crescent in New Delhi, the house where the Gandhis lived. In some sense, it was the chronicle of an accident foretold. Not only was the novice pilot given to flashy daredevilry and dangerous low-flying, which civil aviation authorities at the Delhi Flying Club had warned Indira about, he also insisted on wearing Kolhapuri chappals in the cockpit. Rajiv had repeatedly warned Sanjay to wear proper shoes and not chappals while flying. Characteristically, he paid no heed to the...