Is Modi too prone to believe his own hype to be a true pragmatist? Are his foreign policy mandarins too much in awe to tender frank advice? 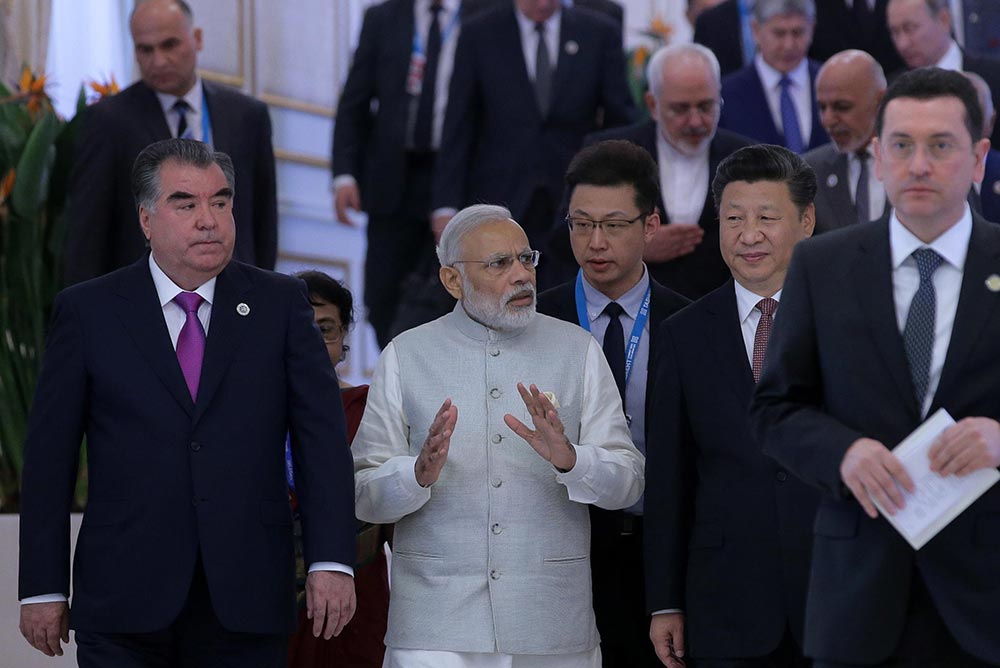 In Seoul, India has suffered the diplomatic equivalent of a second defeat at the hands of China after the 1962 border war. The surprise is that prime minister Narendra Modi, who has otherwise shown some sure-footedness in promoting the country’s foreign policy interests amid his zest for international travel, should have junked all canons of diplomacy to invite this stinging public snub from Beijing. Indeed, the manner of India’s quest for membership of the Nuclear Suppliers’ Group (NSG) surpasses logic. The country was due to become a member of the missile technology regime, which it became, and yet the obsession with the NSG was such that New Delhi pulled out all the stops.

India’s foreign secretary, S. Jaishankar, was despatched to Beijing to plead with the Chinese. Foreign minister Sushma Swaraj, whose contribution to policymaking remains a mystery, was asked to hold a press conference in Delhi to put the kindest construct on the Chinese stance. Yet the res­ponse from Beijing was plain. The NSG was not on the Seoul meeting agenda.