Irked at Gadkari, the RSS won’t be pushing a second stint for him 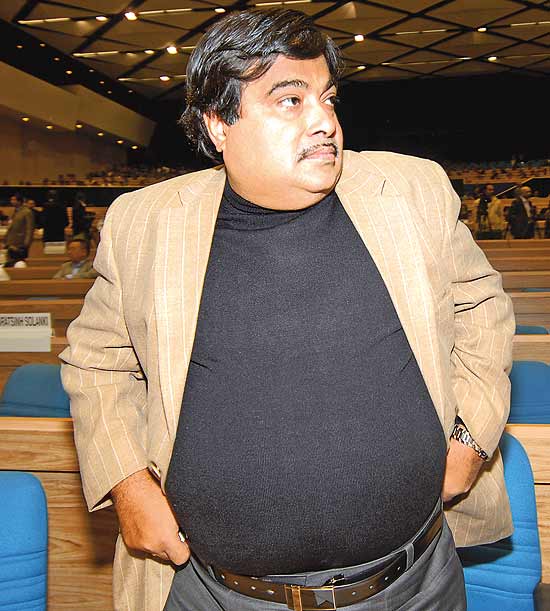 How Gadkari Has Injured His Own Cause

If this was last month, a little before the Rajya Sabha nominations had taken place, few in the BJP would have doubted party president Nitin Gadkari’s lucky run and future in the saffron brigade. The RSS was...