“A Life Is Not Born In The Church. The Nun Is Forced To Abort...”

The priest, whose memoirs were published in 2010, on the sexual misconduct of priests and financial irregularities 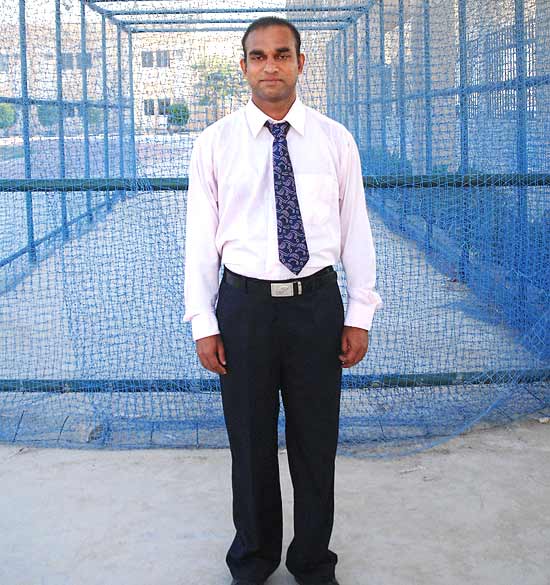 Father Shibu Kalamparambil, 40, was defrocked from the Vicentian Congregation after 12 years as a priest. His memoir Oru Vaidikante Hrudayamitha (The Heart of a Priest) was published in 2010.

Why did you decide to write the book?

I had aired my views about the sexual misconduct of priests and financial irregularities many times but they were not willing to correct themselves. So I wrote this book and for four years I showed it to near and dear ones and to those inside the Church. They advised me not to publish it, they said it would be catastrophic. They kept saying that things will be corrected but they never were so I published my book.

What is the Church establishment’s response when a priest makes a complaint?

The complaints are dealt with by the bishops and they influence the laity. If a woman among the laity becomes pregnant because of a priest or a bishop, they build houses or give money to them and hush it up.

What happens when a nun gets...