A Law Unto Itself

Amidst the Bt rumpus, a new GM bill may muzzle public concern 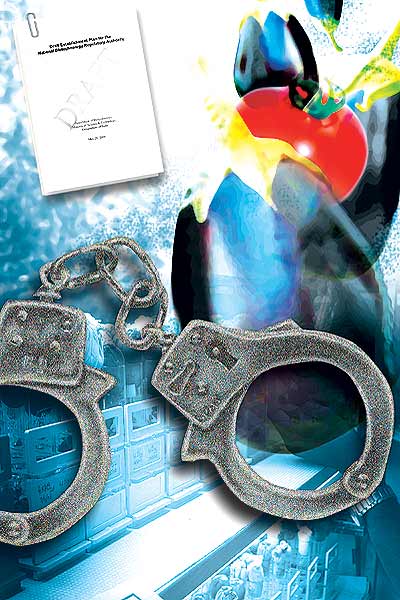 The surcharged debate over GM (genetically modified) crops and food has blundered into ominous terrain. Do civil society and scientists have the right to question government decisions on deployment of GM crops and foods? If a new draft bill for setting up a national biotechnology regulatory body goes through Parliament in its present form,...