A Lady Amidst The Aam Aadmi 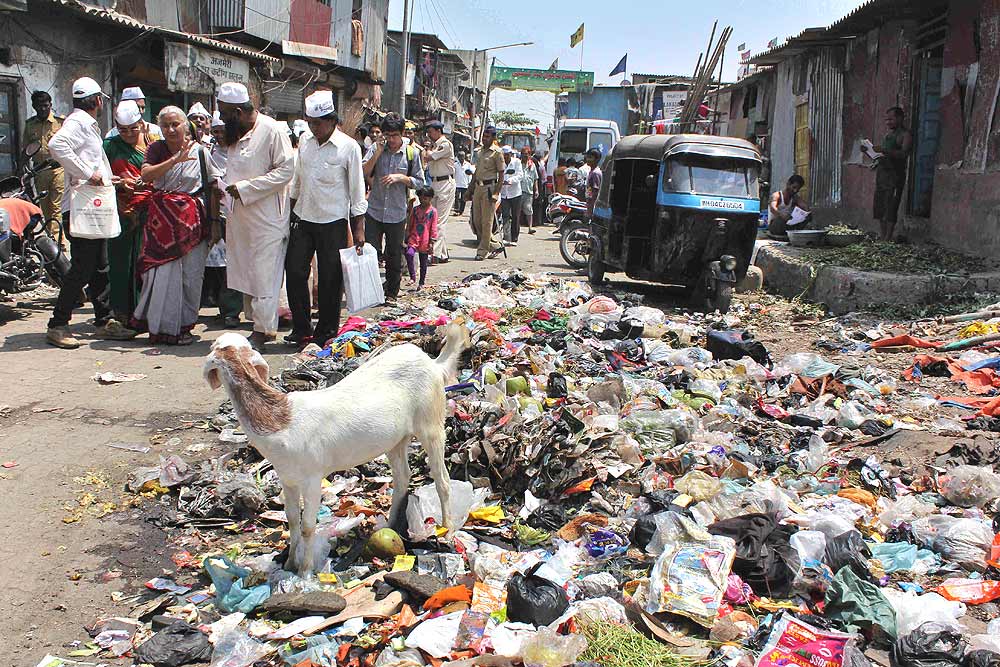 Long before the assembly elections in Delhi, long before Medha Patkar would contest elections from Mumbai North East and the Ghar Bachao Ghar Banao Andolan (GBGBA) would put its might behind their cause, Santosh Thorat waged an inner battle vis-a-vis the Aam Aadmi Party. A conflict that was visible, just about a year earlier, in an Irani...