A Kiss Of Life For Kalinga Kids 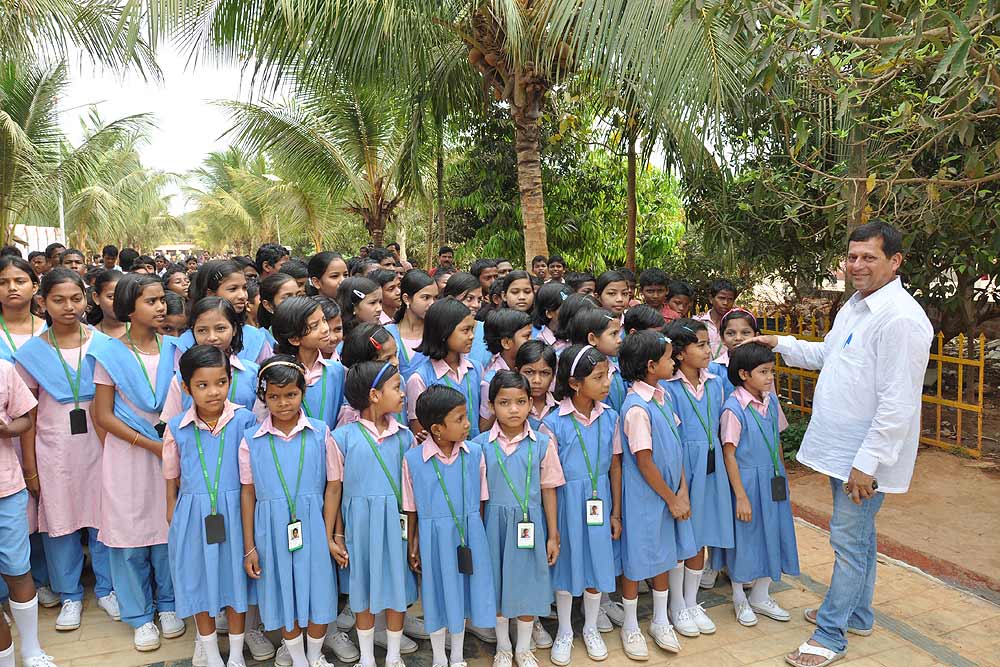 Ranjit Naik most likely would have been using his skills in arch­ery in illegal game hunting, somewhere in the forests of Mayurbhanj district of Orissa. Instead, the strapping youth from the Bhuyan tribe has his sights set on Rio, for the 2016 Olympics. His target? TOP, or the Target Olympic Podium scheme, launched by the Union ministry of sports & youth affairs.

Similarly, in neighbouring Balasore district, fate seems to have rescued Jagabandhu Hembram, a Santhal, from spending the rest of his life helping his father Ramchandra on his farm. He is currently in the employ of IT giant Wipro.

Yes, they, and 25,000 tribal children like them, have a godfather. He is Dr Achyuta Samanta, whose vision has bec­ome the light at...