A Jet Propelled By Don Ibrahim 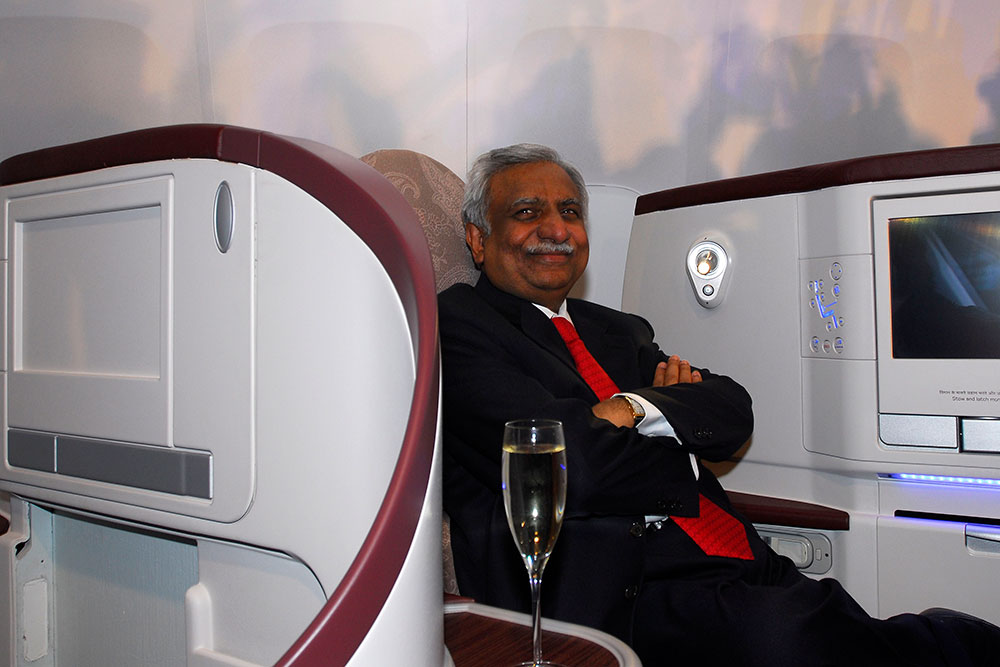 Investigative journalist Josy Joseph’s book A Feast of Vultures: The Hidden Business of Democracy in India reveals that intelligence agencies had given inputs of links between mafia don Dawood Ibrahim and Jet Airways promoter Naresh Goyal in the early 2000s. Many notes were sent to then deputy PM L.K. Advani, but nothing was done—even after the government was shattered by the Kandahar hijack. In fact, soon after the hijack, Goyal was given security clearance for Jet. The exclusive extract here shows the hold Dawood has over Indian business, the questionable rise of Jet Airways and the politicians who benefited from it.

Intelligence Bureau chief K.P. Singh and his senior colleague, the joint director Anjan Ghosh, took an elevator down North Block to an official vehicle waiting in the basement on a summer day in 2002. A short distance away, at the circular building housing the houses of Parliament, members were agit­ated over a letter Ghosh had written a few months earlier.

It was a single-page note to Sangita Gairola, joint secretary...