The story of a PIL against Sanatan Sanstha 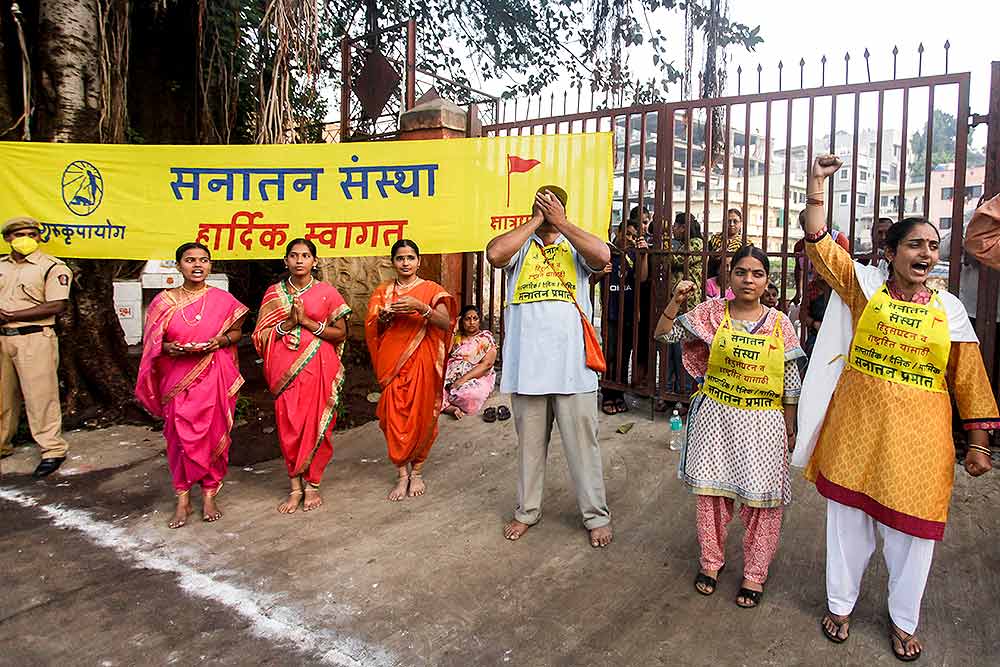 Sanatan Sanstha followers have been named in the murder cases of rationalists Narendra Dabholkar and Govind Pansare, but a lesser known story is of a PIL filed by four petitioners in the Bombay High Court in 2011 asking for a ban on the organisation for its manipulative use of hypnosis. The petitioners cite the cases of their wives, sons, daughters and other kin who suddenly left home to join the organisation and refused to return.

“(The) petitioners…state that the son, daughter, wife and some of (their) relatives …(were) attracted to the activity of the trust, leaving the parents and/or…guardians…as a result of (the) hypnotism system adopted by the…trust and its members,” says the PIL, which is being heard by the Bombay High Court.  The daughters of three of the four petitioners left them to join the organisation when they were in their early twenties. The petitioners claim the head of Sanatan Sanstha, Dr Jayant Athawle, a psychiatrist, can use hypnosis techniques to get the followers to commit crimes for their...