If nothing else, they believed him to be an honest man. Take that away, and what remains is a mere cocoon. 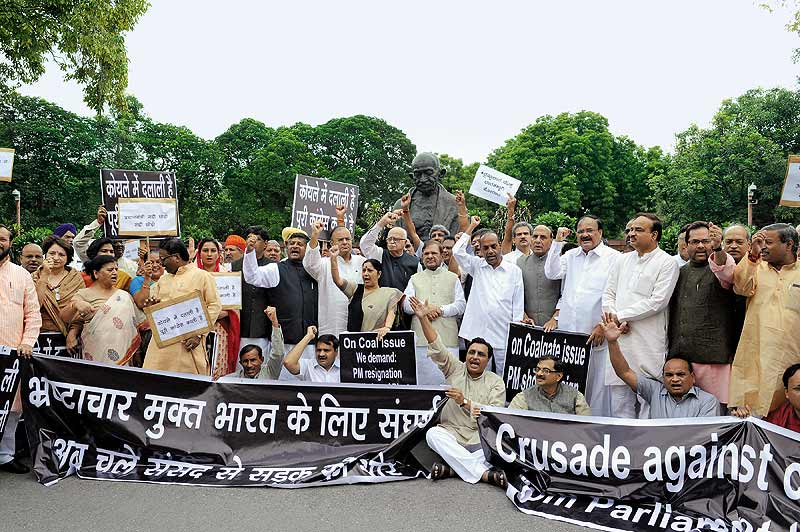 There is that moment in the story of a sinking ship, when its biggest crash comes after it hits the iceberg, after which it is only a matter of conjecture how long the vessel will stay afloat. The cracks had already appeared in the Manmohan Singh boat as scam after scam erupted in his second term. The most serious...