Can the height of the idol control the spread of coronavirus during Durga puja? Cuttack is roiled by a court battle between a top police diktat and angry puja committees. 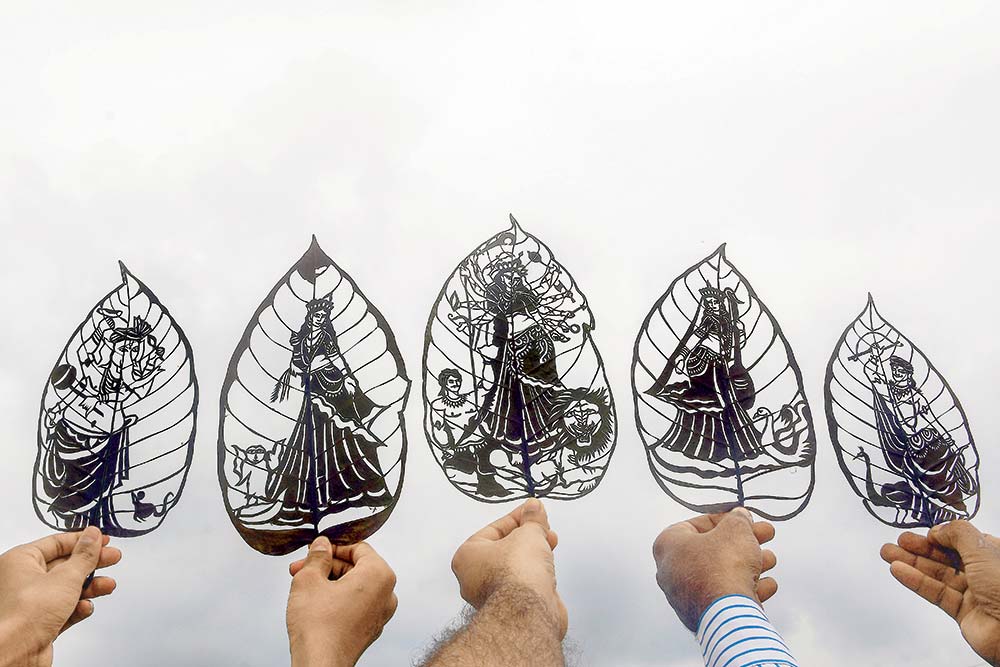 For close to three weeks now, the Bhubaneswar-Cuttack Twin City police commissionerate in Odisha has been locked in a battle with the puja committees of Cuttack city. The issue of contention: the height of the Durga idol in the upcoming Puja. Durga Puja is celebrated with pomp and ceremony every year. But this year, the commissionerate chose to put in place strict guidelines for the observance of the festival in view of the COVID-19 pandemic. According to one guideline, the idol cannot be taller than four feet.

Several puja committees of the city challenged the order in the high court on the ground that work on the idols was already underway when the guidelines were issued (on September 10), and that it was too late to make alterations. The high court threw the ball back to the police commissionerate’s court and asked it to take a call on the matter. After an inspection of the idol-making in progress, police ­commissioner Sudhanshu Sarangi ­reiterated that the four-foot height ­restriction has to be ­observed by all puja committees.