Indian culture, the toast currently in France, is served with Gallic business interests and arrogance 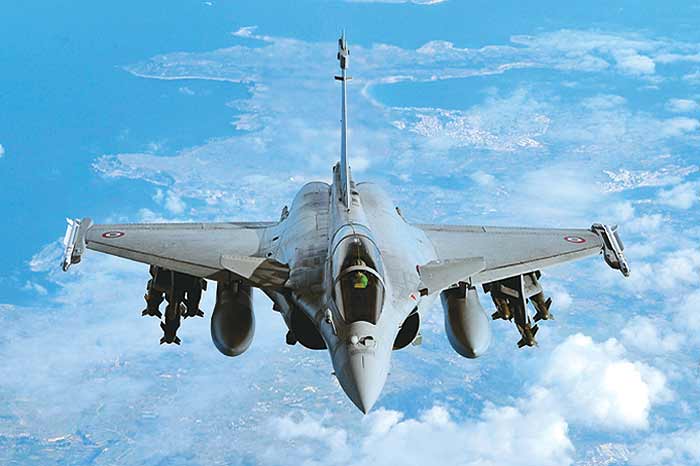 As you enter the sixth floor exhibition hall of Centre Pompidou, the architecturally bizarre contemporary art museum in downtown Paris, a large, well-sculpted Indian woman’s head greets you. Saunter around, and you stumble upon a typical Indian utensils shop, with pots and pans rising from the ground to the ceiling in columns; a sound-and-light show about the gay community in India; an aerial shot of Dharavi, Asia’s...