A Fine And Liberating Balance

In taking down triple talaq, the Supreme Court has set Muslim women free from a constant fear and also reinforced the constitutional force of personal law 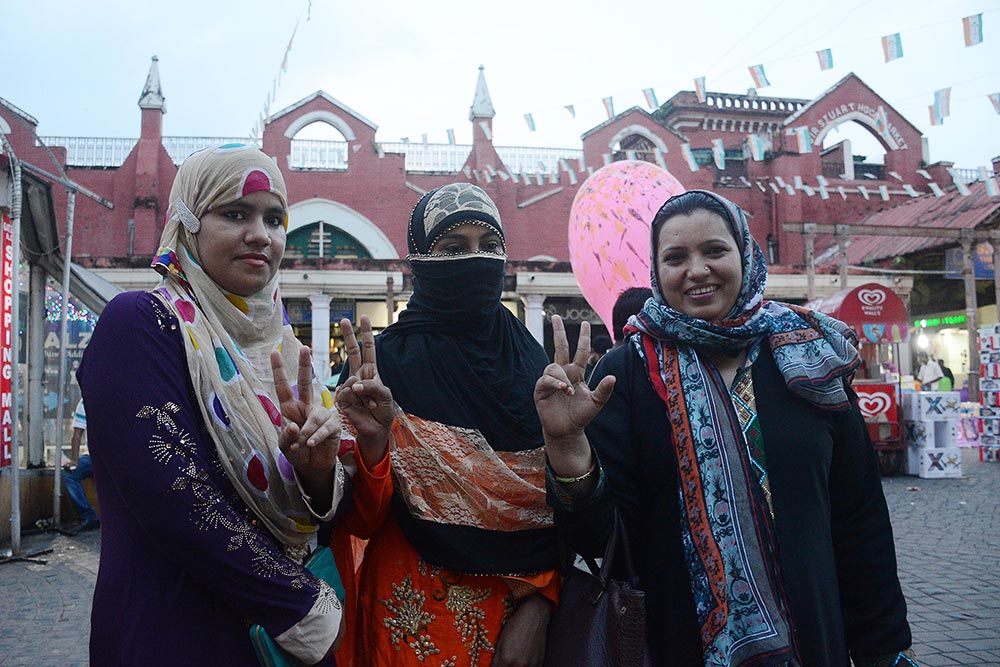 Through its historic ruling delivered by a five-judge bench, the Supreme Court liberated Muslim women from the perpetual fear of arbitrary and whimsical divorce. That it is a carefully crafted and delicately balanced judgement is evident by the fact that though the issue was extremely contentious, the warring fractions situated across the divide have hailed it as a balanced judgement. It was not easy to please all parties—individual Muslim women, Muslim women’s groups, experts of Islamic law, the government, political parties of different hues and the religious clerics. It allows everyone to cherry-pick from the verdict as per their ideological moorings.

The judgement is poised between two constitutional guarantees—women’s rights against arbitrary and instant triple talaq, on the one end, and the fundamental rights of minorities guaranteed by Articles 25 and 26 of the Constitution of India, on the other. It has steered clear of the binaries of majority versus minority, gender versus com­munity and uniform civil code versus...