A Few Rings Of Fury

A wider band will ease up things, but a din is drumming up 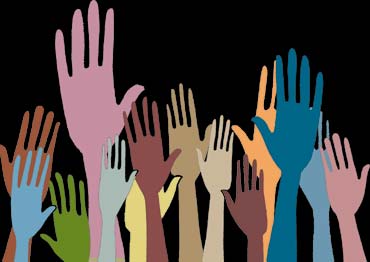 The buzz of action, it seems, never stops in the Indian telecom sector. The government, which has high hopes from the fastest growing sector of the economy, is currently sitting in a spectrum muddle of its own creation, while major telecom players are mulling legal recourse to address their urgent need for more bandwidth.

The distribution of spectrum—the band of airwaves required for running telecom services—has always been a contentious issue as the telecom operators and the government rarely agree on its whys and hows. India, as one of the world's fastest growing telecom market, has a telecom...