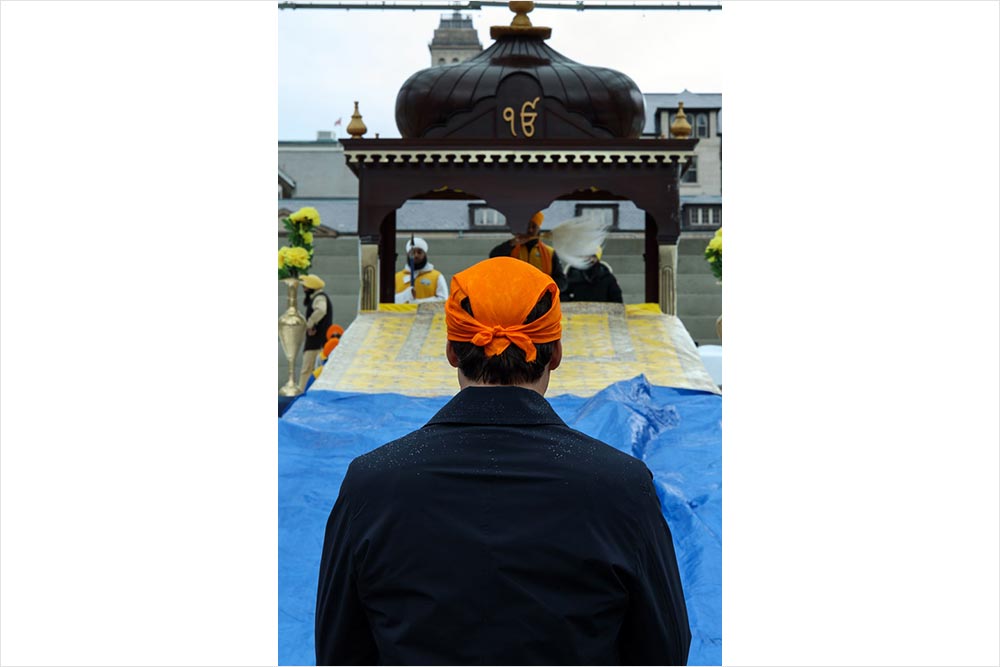 Even before Barack Obama’s famous, good-natured doff of the hat at his northern neighbour, many in the world had begun to acknowledge young Canadian Prime Minister Justin Trudeau as the new, charismatic face of global liberalism. Over the past few years, this image has been both trendy and also a claimant to real substance behind the form—winning him friends and admirers in different corners of the world, especially in thriving or aspiring democracies.

A show of the same warmth will fill the airwaves when India receives the 47-year-old Trudeau as he embarks on his week-long, maiden visit to the country on February 17. The precise instincts may be a tad divergent between the poli­tical leadership of the two democracies, but there’s enough overlap of interests—and core ethos—for them to earnestly try and smoothen over any potential wrinkle on the texture of bilateral ties.

Of course, the routine diplomatese—behind which lies a lot of real-world activity—will roll off the tongue of official spokespersons. To wit, the two...