US election year. Indian remedies to a fever-pitch outsourcing debate. 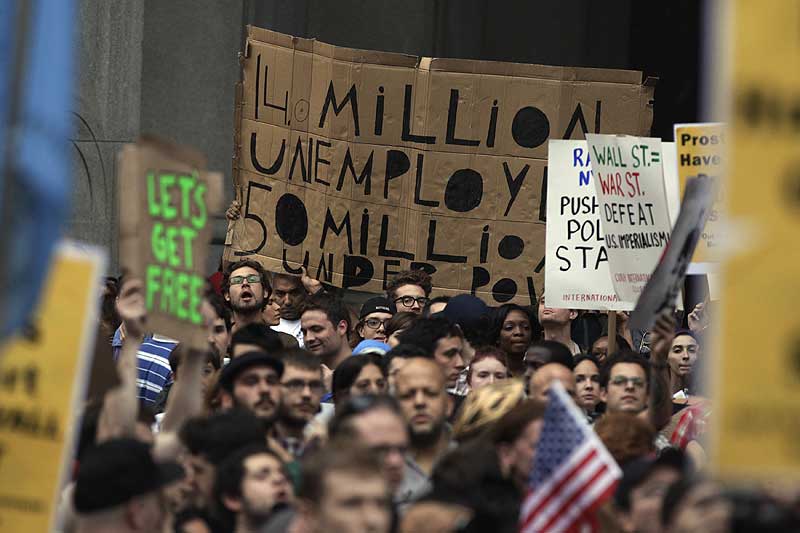 Presidential elections in the US follow a scripted narrative. As the candidates battle for the highest office, everything is fair game. In a weak economy, that means it is open season on that familiar bogey: outsourcing of jobs. US firms, driven less by altruism than by a desperation to cut costs, send jobs overseas: a well-known story. A deep recession that cost many Americans their jobs fuelled a backlash against outsourcing’s beneficiaries. And as the American economy has been making only a languid recovery, outsourcing has returned to being a political hot potato.

In his speech accepting the Democratic Party’s presidential nomination, President Barack Obama threw in an allusion to outsourcing. His campaign has accused Republican rival Mitt Romney of investing in firms that moved jobs overseas when he was at the helm of private equity firm Bain Capital. Romney, whose campaign is run on the promise of creating American jobs, has distanced himself from that record and to show his critics where he stands on outsourcing, said earlier this year: “We will...