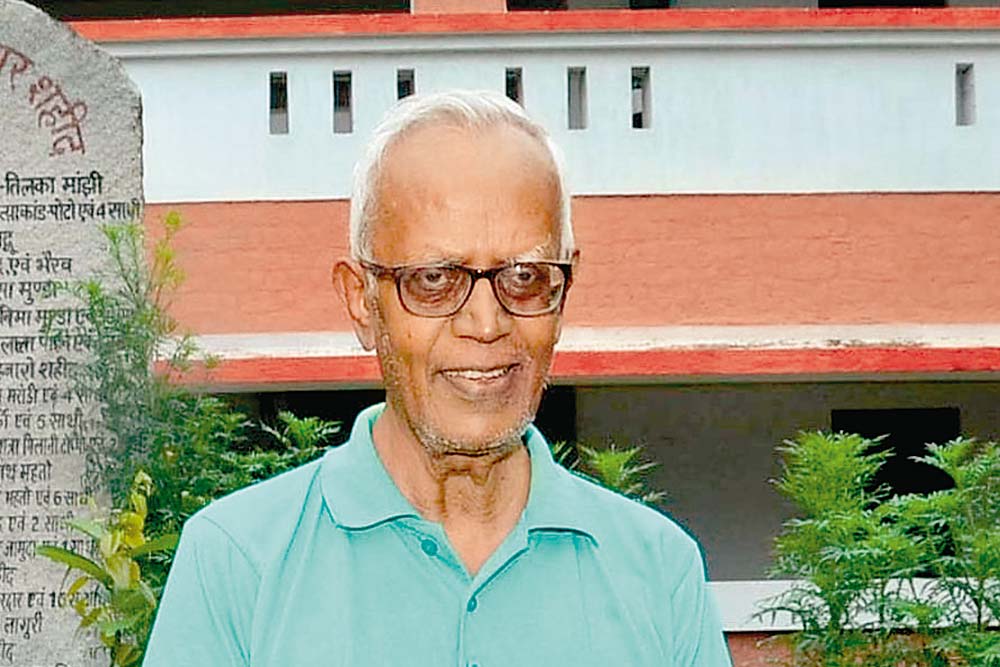 Late evening on October 8, NIA sleuths knocked on the door of Father Stan Swamy. Their unannounced arrival at his Ranchi home would not have shocked the 84-year-old Adivasi rights activist and Jesuit priest. In July and August too, he had been interrogated for 15 hours about alleged links with the outlawed CPI(Maoist) and role in the commemoration of the 1818 Battle of Bhima-­Koregaon on January 1, 2018, which led to violent incidents. On August 28, 2018, a police team from Pune had barged into his residence at 6 am and seized his laptop and mobile phone. “The nature of the present NIA investigation has nothing to do about the Bhima-Koregaon case, in which I have been booked as a ‘suspected-­accused’,” Swamy said in a video message and statement he had prepared on October 6. “It had everything to do to somehow establish (i) that I am personally linked to extremist leftist forces and (ii) that through me, Bagaicha [the social centre where he lives and works], is also related to some Maoists. I denied both these allegations in the strongest...