A Fable For The Cola-Wallahs

At a time when India’s plumbing a moral low, the life of Binayak Sen becomes an example 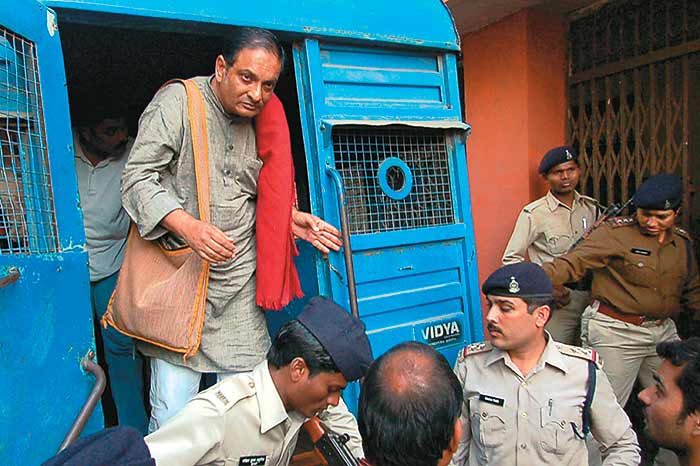 In post-globalisation India, middle-class heroes are usually entrepreneurs who make a fast buck, stars that glitter brightly and talk glibly, cricketers who hit the ball hard. In an aspirational world of consumer goods, fine dining and malls, values such as service, integrity, simplicity are becoming rare. Perhaps that is why the story of Binayak Sen, the skilled doctor who turned his back on material success to work among the poor in Chhattisgarh, reminds us of our moral vacuum. The fact that Binayak has ended up in jail facing a life sentence makes his story all the more compelling. Even as the man stepped back into prison on December 24, to life in a cramped and solitary cell, he was transformed into a middle-class hero.

Schoolchildren asked: why has a doctor who was helping the poor been sent to prison? Medical associations and citizens’ groups across the country protested. At a time gross corruption gets uglier by the day and the Niira Radia tapes expose tycoons and TV anchors alike, the tale of the good doctor has struck a...