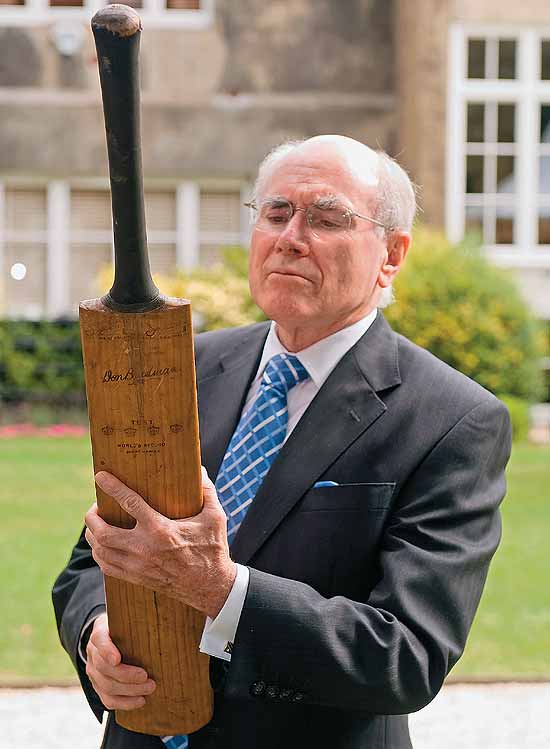 John Howard had generated much antipathy with his divisive policies during his 11-year reign as prime minister of Australia. Now, his nomination as the next vice-president of the International Cricket Council (ICC) seems to be dividing the cricketing world on racial lines. Howard will be next in line after India’s Sharad Pawar, who assumes the office of ICC president in July. The ICC has a policy of regional rotation for these posts, and this year it was the turn of Australia and New Zealand to propose a joint candidate. After much squabbling, they arrived at the name of Howard, who is scheduled to eventually become president in 2014.

That’s a prospect many member-nations in the ICC detest—Howard’s past is coming back to bite him. Of the ten members who would vote to ratify (or not) Howard, Sri Lanka, Zimbabwe and South Africa have registered their objections to the man; the Pakistan Cricket Board has referred the matter to their government; the Indian board members are mulling it and, according to sources,...