A Doctor To Say What’s Right 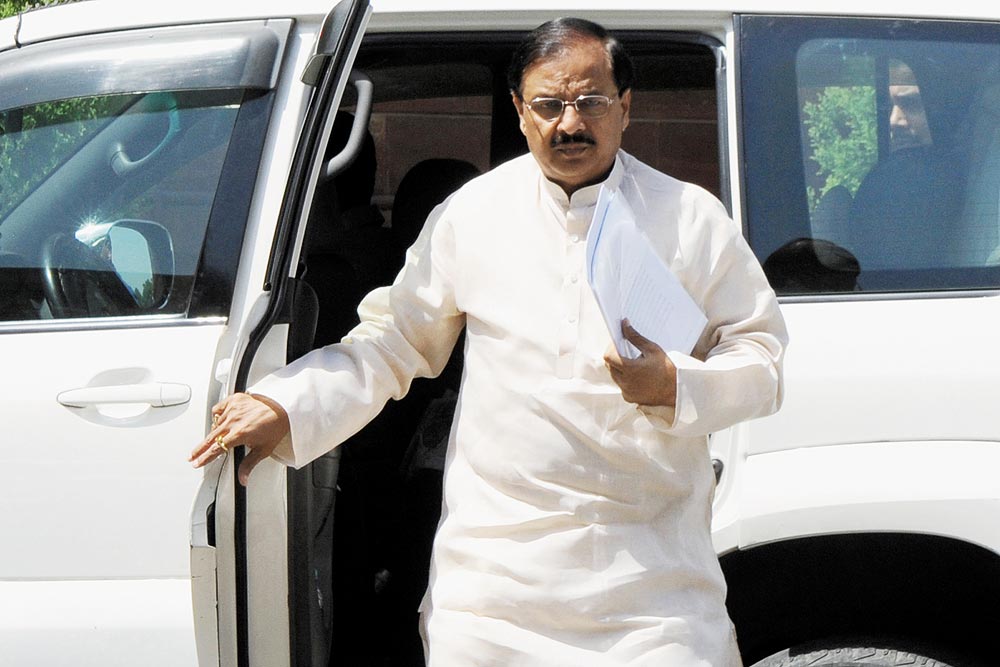 “Aurangzeb Road has been (re)named after such a great man who, despite being a Muslim, was a nationalist and humanist—A.P.J. Abdul Kalam.”

“Girls wanting a night out” is “not part of Indian culture.”

“We will cleanse every area of public discourse that has been westernised, where Indian culture and civilisation need to be restored, be it in the history we read, our cultural heritage or our institutions which have been polluted over the years.”

“If the sacrifices of a few help maintain the religious sentiments of a section of society, there is no harm in doing so.”

“Hindi is our national language and must be made compulsory in all schools in the country.”

On banning meat during Navratri: “It will be a...