Tukaram Omble was an Assistant Sub-Inspector who was killed while confronting Kasab. 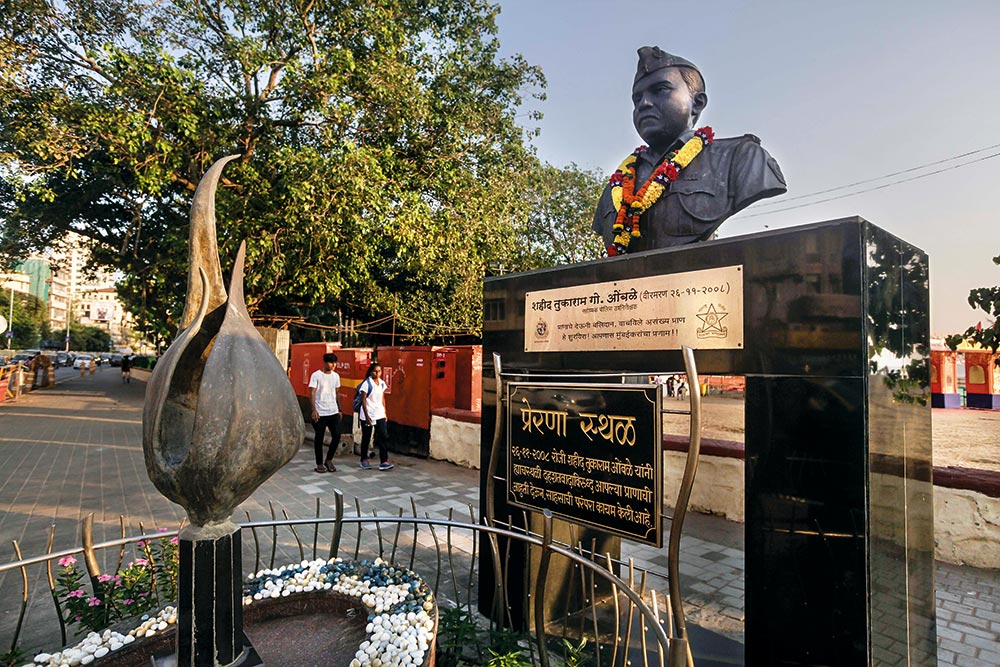 Every year in November, the Ombles are tossed into a timewarp. It draws the surviving family of assistant sub-inspector Tukaram Omble back to 2008, right into the tortured days after the Mumbai terror attack. Vaishali Omble (29) says their lives changed forever after tragedy struck them unexpectedly and took their beloved father away. Luckily, the Mumbai police has been with them like a rock. “They supported our family in all the odds we faced after our father’s death. We received immediate help whenever we made a call to any police officer in Mumbai,” says a grateful Vaishali. A police job comes with its risks, true, but nothing prepared the Ombles for the terrible blow. Omble had served as a jawan in the Indian army before he joined the Mumbai police. On 26/11, he was unarmed, but it did not stop him from taking on Ajmal Kasab and Ismail when they exited Cama Hospital, after their carnage at the CST railway terminal, where they opened fire on defenceless commuters, killing more than 50. The killers weren’t going to be stopped yet: Kasab fired the fatal...