Given the obstacles lined up against her, no one knows when Bani Singh’s documentary would see the light of day. Instead of the raw emotions—and the jagged backcloth here—that propel players towards achievements, will India have to stay con­tent with another fictionalised, unsatisfactorily executed Bolly­w­ood period drama? 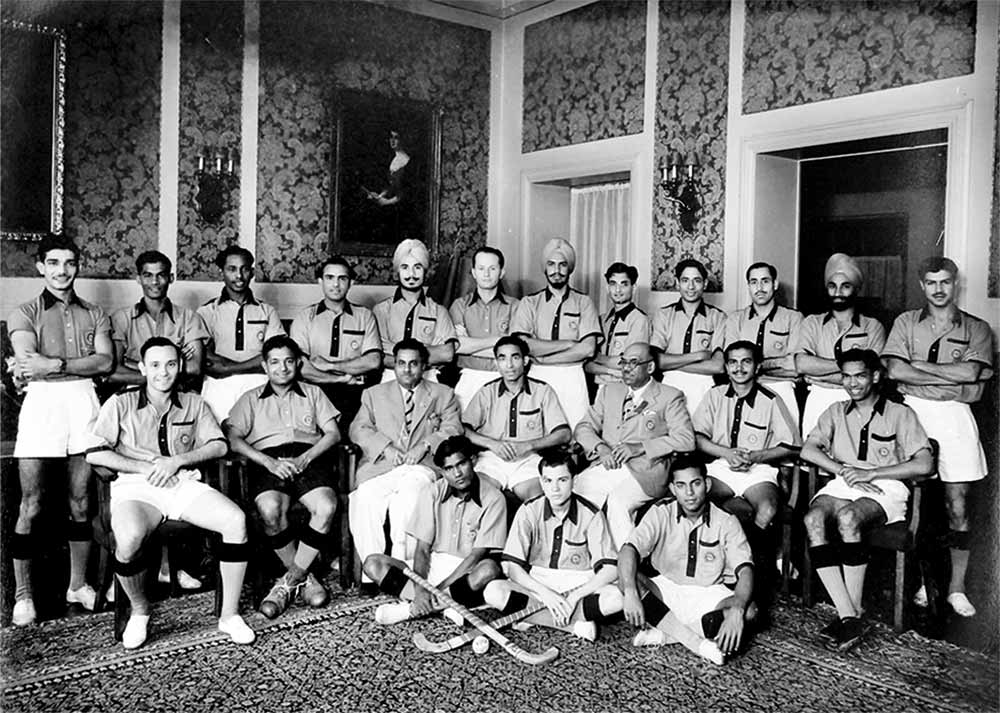 “No, you cannot do it.  How can you? You have no backers.” But Bani Singh was not deter­red by these voices. Her close relati­ves found it incredible that Bani had embarked on an amb­itious project to document a slice of hoc­­key history nearly lost to the ages. But Bani was smitten by the idea of capturing on film the story of her fat­her Grahnandan Singh, who was in the team that won the first Olympic hoc­key gold for independent India in 1948. And, as poetic justice would have it, India had defeated England in the finals in London.

Bani’s documentary project, five years in the making, is now in danger of being derailed. The furniture designer turned film-maker finds herself drawn up against an unexpected wall—for the archival foo­­­tage of the 1948 final she is being asked to cough up 9000 pounds per min­ute by the London-based Olympic Tel­evision Archive Bureau (OTAB). In all, the film’s requirement of footage will cost the film-maker at least Rs...