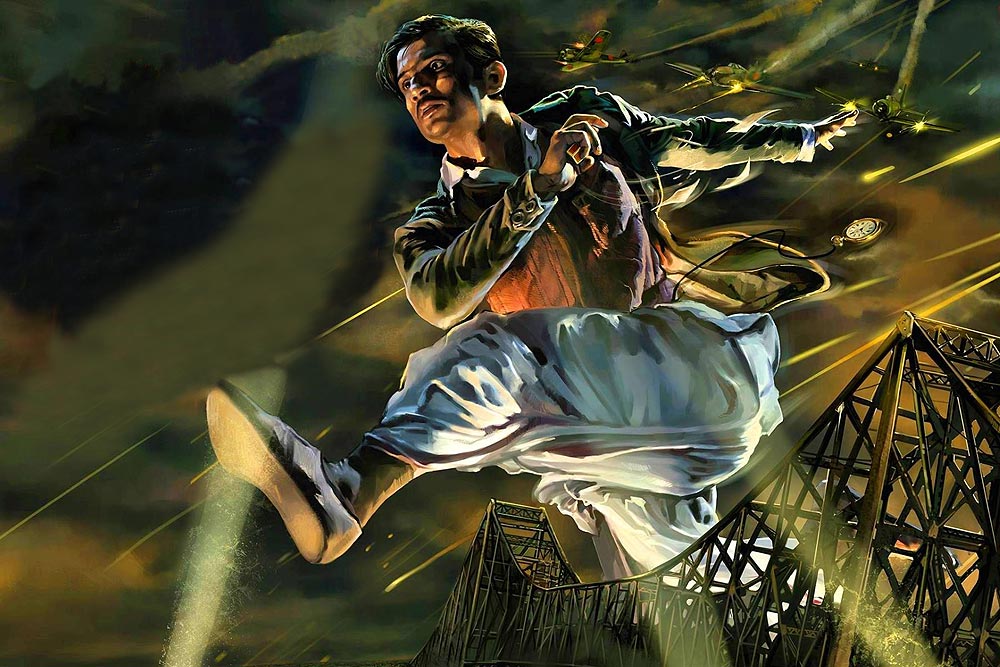 The Many Byomkeshes On Screen

It was a script Dibakar Banerjee had in mind right after his debut film Khosla Ka Ghosla. As a fan of detective fiction, he grew up reading Sherlock Holmes in Bengali and, of course, every Bengali kid’s sleuthing primer, the Feluda stories. However, the one to really tantalise...