A Cure For Sikka Finally Found

Infosys CEO Vishal Sikka’s departure throws light on the firm’s terrible performance under him. Times are tough, but the numbers are merciless too. 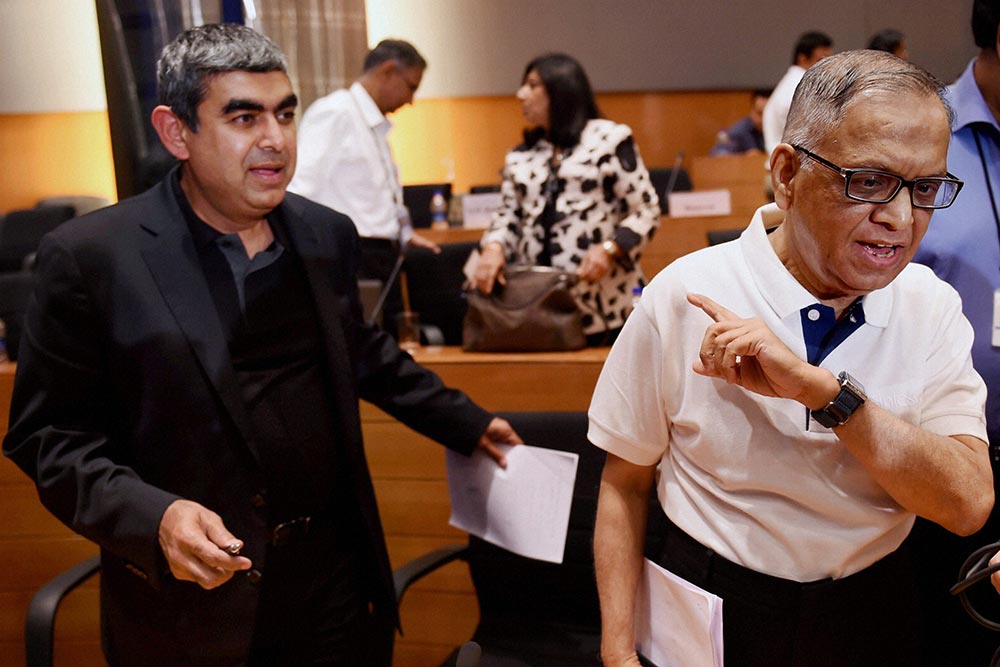 Contours Of A Slide

Corporate tussles have rarely been as public as the one between Infosys founder and former CEO N.R. Naray­ana Murthy and MD and CEO Vishal Sikka. That wrangle, which led...