Ashok Khemka, Bureaucrat of the Year 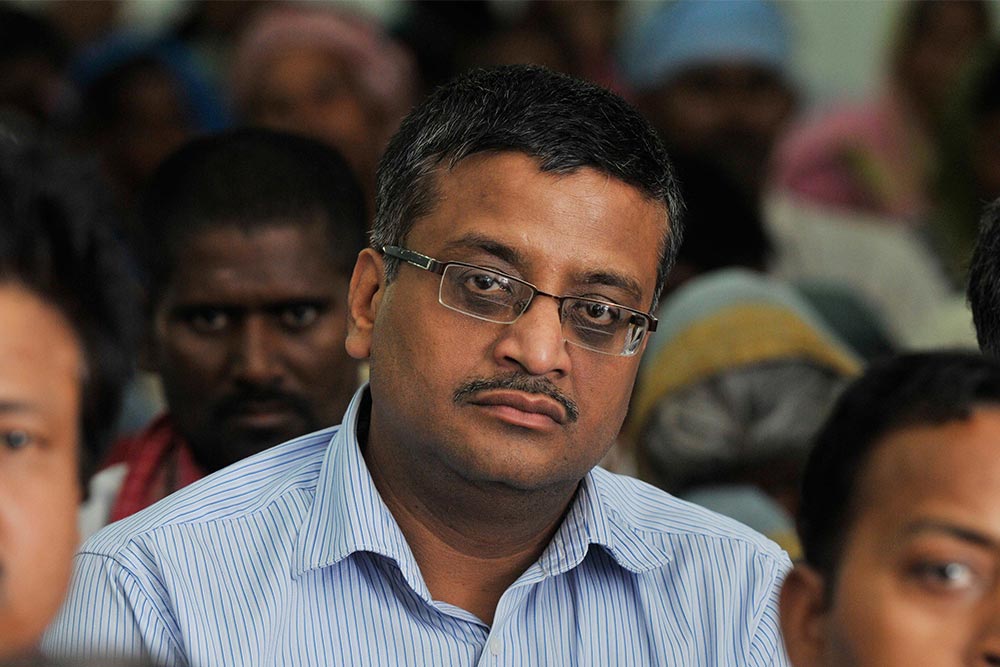 Ashok Khemka is known for having exposed cases of all­eged high-profile corruption, such as the Robert Varda-DLF land deals and the pesticide scam in Haryana. But last month, he took up another worthy cudgel. Travelling on a Rajdhani Express from Delhi to Allahabad, he found the train dirty, food unsatisfactory and had to endure a delay of about 13 hours. But he couldn’t get any complaint book on the train. “The staff kept making excuses and even promised me a special dinner. But they just wouldn’t give me the book.”

At his wit’s end, the principal secretary in the science and technology department of the Haryana government decided to tweet to Union Railway Minister Suresh Prabhu. “@sure­shpprabhu Travelling in 12424 DBRT Rajdhani from Delhi to Allahabad. Poor food and not as per menu. Complaint book not provided.” Later, he tweeted again, “Got complaint book after 5 hours at 8:10 pm. Registered the complaint. Thanks.”

Khemka believes social media should be used as an eff­ective tool to improve...