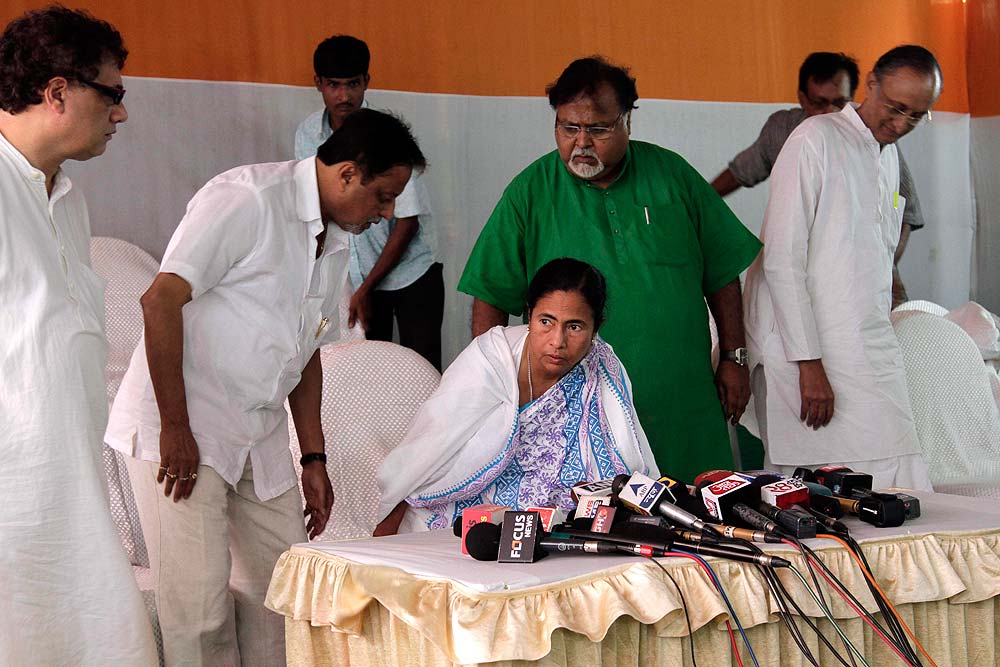 Is Mamata out to get Media?

In May 2012, in response to a letter of request to Mamata Banerjee for an interview for Outlook on the completion of a year in office as chief minister of West Bengal, I was pleasantly surprised to receive a call from her finance...