When Kerala faced its worst flood in a century, the tribal population was first in the firing line. But forest officials are forbidding relief workers and media from entering Adivasi colonies. 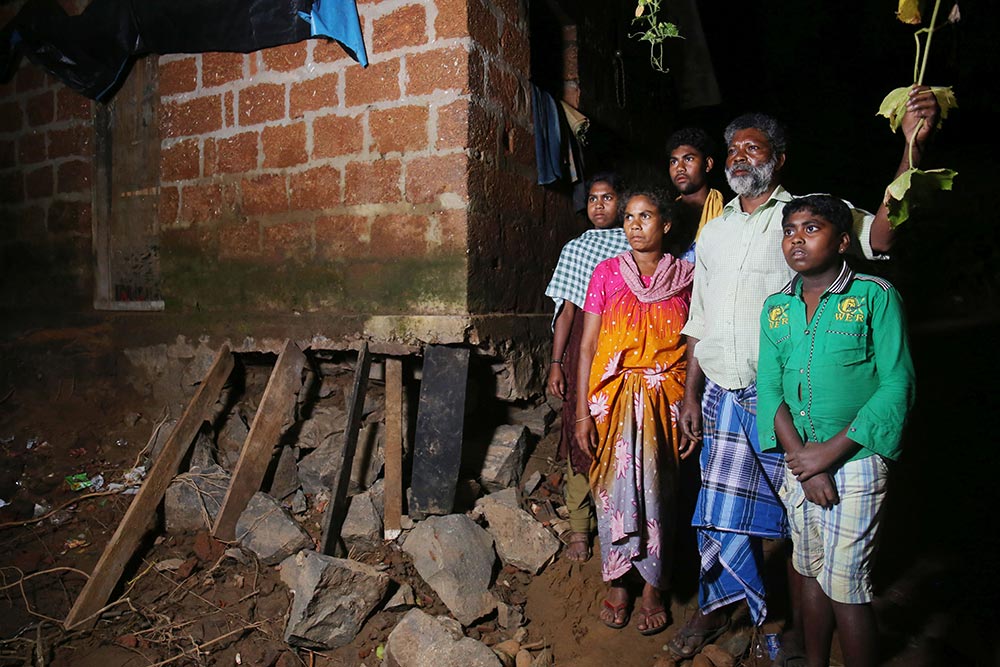 When Kerala faced its worst flood in a century, the tribal population was first in the firing line. The hills of Wayanad, Thrissur, and Idukki, where dams were opened for the first time in years, are where Adivasi communities are concentrated in the state. Outlook decided to visit some of these colonies after obtaining clear leads from activist sources that tribals were still stranded even as late as August 25, and that neither relief nor media attention was reaching them.

When we telephone Thrissur’s superintendent of police (SP), he is dismissive of the notion that Adivasis have been affected on a large scale. The district collector has little to add, directing us to the tribal development officer (TDO)—who says much the same, and warns us that there could be restrictions on entering the colonies, although media may be allowed.

As we travel towards the Athirappilly waterfalls in Thrissur district, we see evidence of at least five landslides within two kilometres. At Thumburmoozhi Government Cattle Breeding Farm, one of the labourers, Rajesh M.A., 36,...