A Choppier Tale: Jay Panda Case Won’t Stand, But Naveen Patnaik's Got What He Wanted

The case against Jay Panda is most likely to die a natural death. The Odisha government, however, would be happy that the limited purpose for which it was lodged in the first place has already been fulfilled. 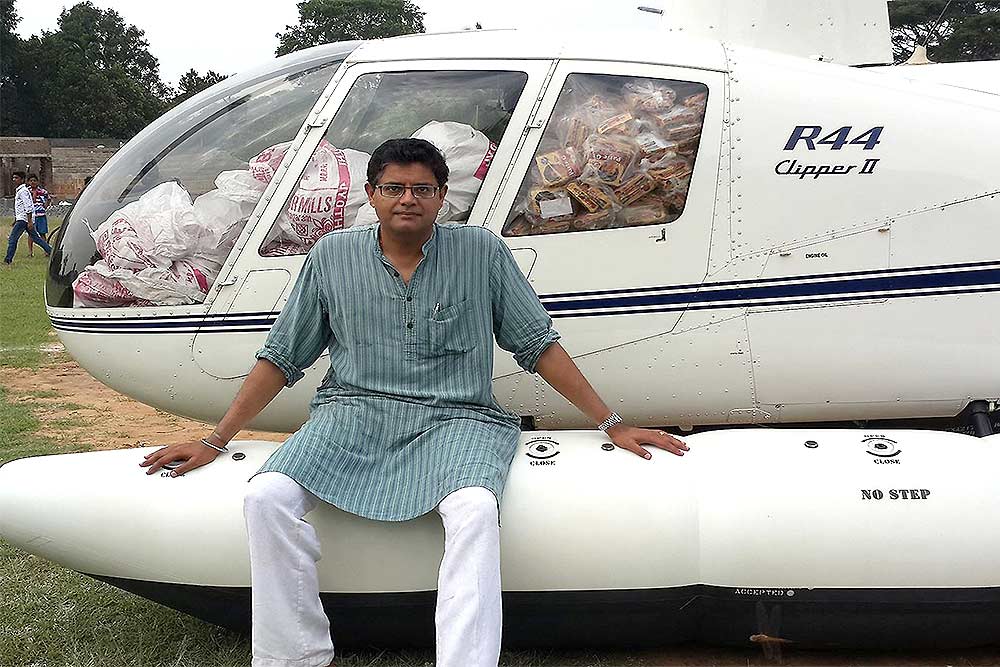 The case against Baijayant ‘Jay’ Panda for ‘flying low’ over the ecologically sensitive Chilika lake on September 15 looks alm­ost certain to fall flat. There are far too many loopholes, besides changes made in the details by the police, for the case to result in anything other than acquittal. Even the case against his friend Abhijit Iyer-Mitra, who accompanied Panda on the helicopter ride, under various sections of the IPC, including Section 295A (hurting religious sentiments), is unlikely to hold considering a local court in Delhi granted him bail barely an hour or so after the Odi­sha Police arrested him in the nat­ional capital on September 20.

The Delhi-based journalist can at worst be reprimanded by the Odisha assembly, which summoned him to appear before it on September 28—the same day he would appear before the Konark police—on a breach of privilege motion moved by the Leader of Opposition, Narasingha Mishra of the Congress. The motion was adopted unanimously by the assembly on September 20.

But far from being...