How a peaceful strike by Dalits paralysed life in Bengal 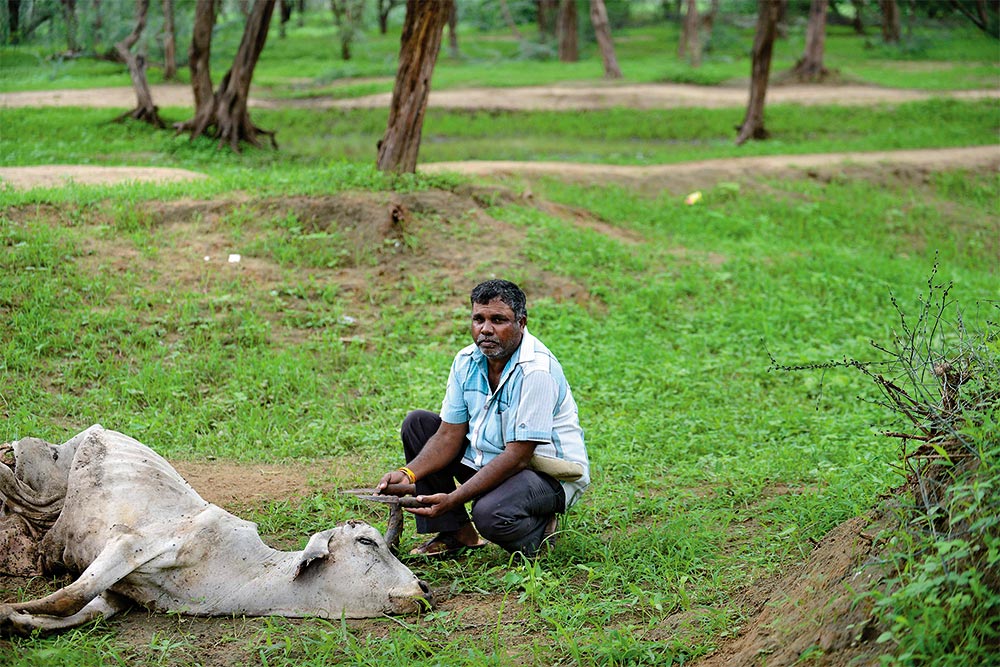 History does repeat itself. In 1873, the Chandals of Bengal, who in 1911 were officially redesignated as Namasudra, called for a strike in Faridpur district, now in Bangladesh, refusing to work for other Hindus and Muslims. It is vividly detailed in a book published in 2015 by West Bengal’s Department of Backward Classes—The 1873 Movement For Dignity and Equality Before Law. The strike brought normal life to a standstill. Significantly, this was when Bengal was witnessing a ‘renaissance’, which was quite unmindful of the sufferings of untouchables.

It all began in Amgram village, where a rich Chandal, Choron Sapah, invited 10,000 men to a feast as part of his father’s shraddh ceremony. He invited people of all castes, including Brahmins and Kayasthas. The Kaya­sthas reportedly instigated others, and they “refused to accept the invitation, couching their refusal with taunts and rep­roaches”. “Eat with men who permit their women to go to the market and who are employed as mehtars in jails for removing filth and...