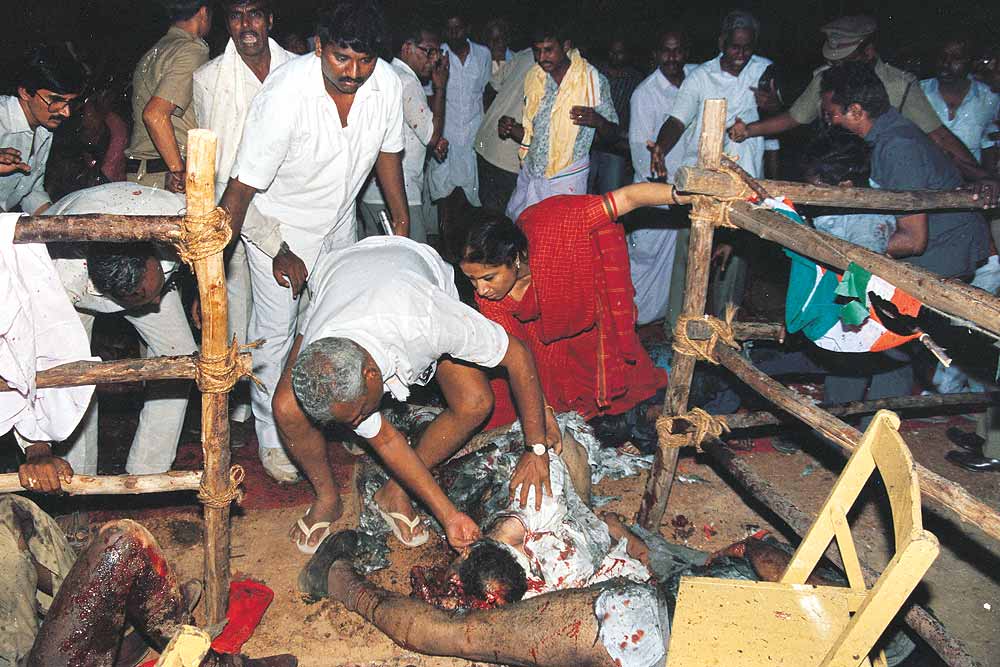 BOMB & GORE
On May 21, 1991, Rajiv Gandhi was ­assassinated by an ­LTTE suicide bomber at Sriperumbudur, Tamil Nadu

“Was it really difficult to capture Sivarasan, the man who was named as the main accused in the case? Or was he a skilful eva­der?” That is a question which would have occurred to many. If you ask us, we would assert: He could have been easily caught. And it was the CBI’s inv­estigative wing that deliberately tried to portray him as a difficult person to catch.

I am not making this accusation lightly or superficially. To be fair, this is not even my finding. All that I am saying is based on what the CBI has said, the recorded evidence placed before the court, news reports and other important documents. You must read and form your own conclusion.

On the night of May 21, 1991, the assassination of Rajiv Gandhi takes place. The next day itself, May 22, the CBI takes over the case from the Crime Branch CID and appoints a Special Investigation Team. And the hunt for the accused begins.