With prodigies regularly coming off the assembly line, Chennai is still the chess capital of India 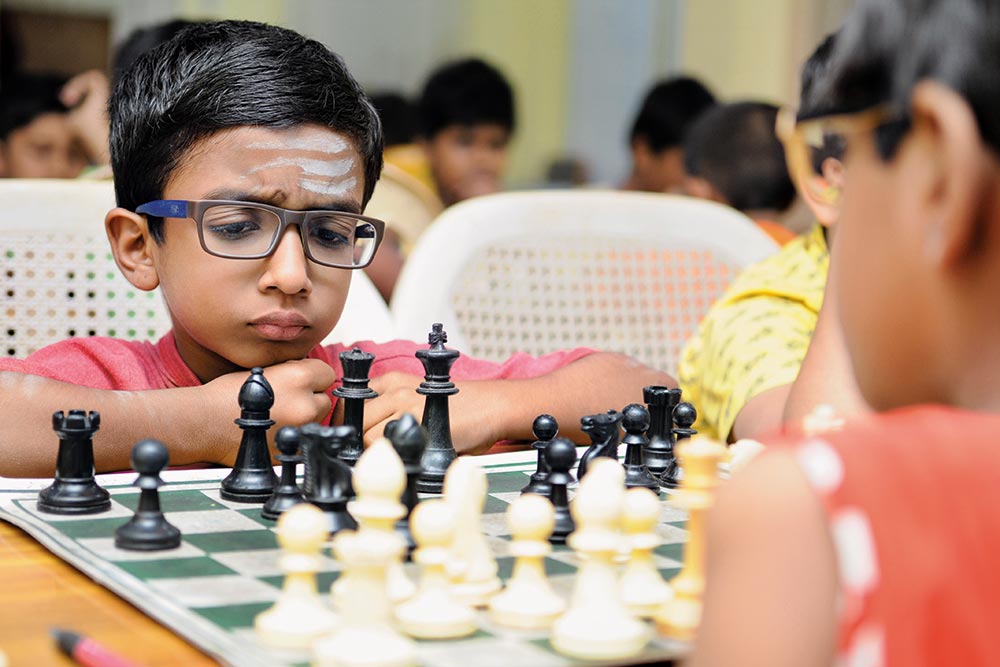 Aaron’s Ark has neither sails nor oars. Nevertheless, it’s a copper-bottomed conveyance if your goal is chess glory. The two-storey building in Shastri Nagar, Chennai, is home to Ind­ia’s first chess legend, Manuel Aaron, who in 1961 became the country’s first international master (IM), and is a nine-time national champion besides.

Aaron, now a sprightly 83, coaches dozens of youngsters at his house. His Aaron Chess Academy is a pioneer among the  chess institutes—100 at last count—that have cropped up in Chennai over the past three decades. “When I bec­ame an IM, there was increased interest, and many youngsters took up the game. When Viswanathan Anand became India’s first grandmaster (GM) in the ’80s, there was a flood. As we’re both from Chennai, the city became the hotspot for chess, even though TN has had a strong chess culture since the early ’60s, with tournaments held across the state,” rec­alls Aaron.