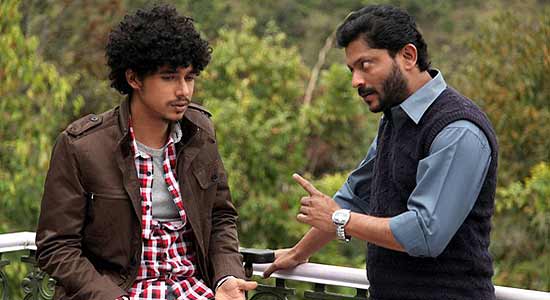 Prawaal Raman’s thriller combines psychiatry with the paranormal to serve up better scares than Haunted and Ragini MMS. But is that enough? First-year medical student Abhimanyu resists his bullying seniors and decides to live in a forbidden hostel room in which a student had committed suicide. Soon, illusion and reality play tricks with his mind.

The movie grips you, thanks to efficient performances by Tisca Chopra, Imaad Shah and a host of unknowns. Satish Kaushik is wonderful as the warden, but it’s Nishikant Kamath as the sympathetic professor who impresses. The film gets plodding in the middle with its convoluted yet simplistic discussions on mind-games and its half-baked...