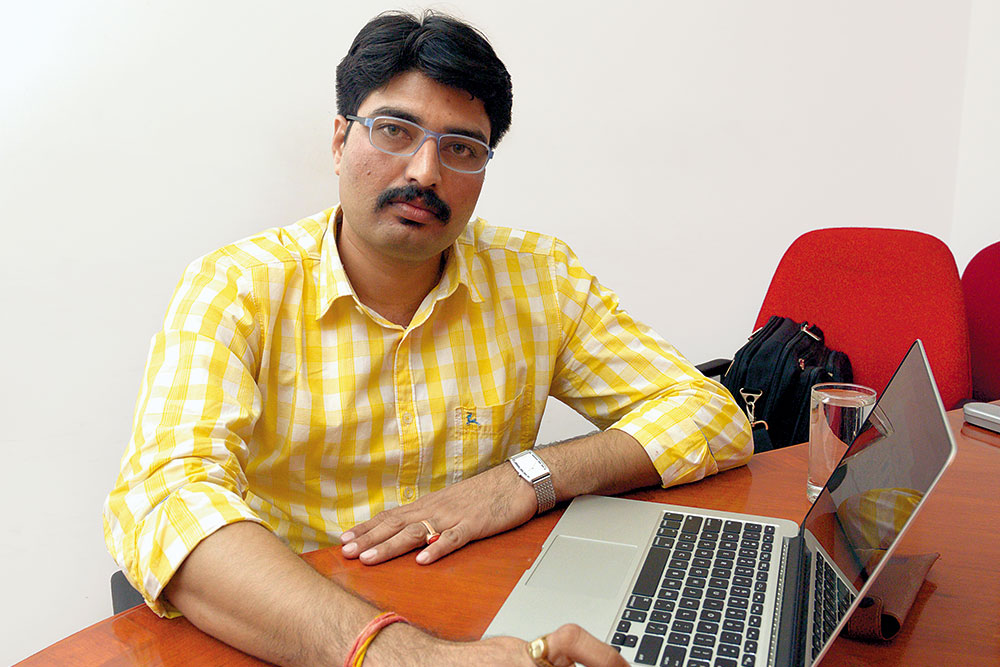 Digital forensic engineer and consultant Prashant Pandey approached the SC last year for a CBI inquiry into the rampant use of illegal software to tap phone conversations and obtain call data records (CDRs). The software, his petition claimed, was available to anyone who could pay, and he alleged that government agencies had acq­uired the software for Rs 5 lakh-Rs 50 lakh paid monthly to a US firm. He spoke to Uttam Sengupta. Excerpts:

Has there been any movement on your petition to the Supreme Court?

In the court, no. We are still awaiting the first hearing. But Military Intelligence got in touch me. Initially they wanted me to drop them as a party but after I explained the case and demonstrated what was happening, they agreed with me that it was a serious issue concerning national security and not just privacy of individuals.

Has there been any response from the Government or other agencies?

In its response Madhya Pradesh Government admitted that it had bought and used...