Our national symbol, the Ashoka pillar, has an upper chakra missing. An MP pointed it out to Nehru, but was ignored. 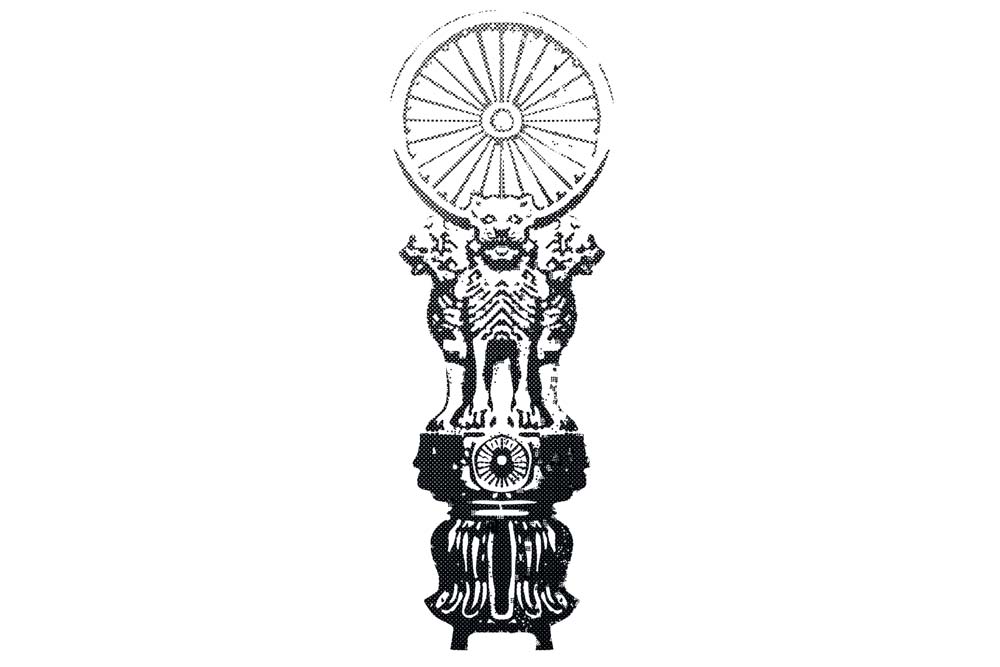 In the Mookherjee household on Calcutta’s plush Ekdalia Road, it has been a hush-hush after-dinner topic for four generations now. “My grandfather often narrated how shocked he was that Nehru allowed a distorted symbol to pass off as the national emblem of our country,” Pradipta Mukhopadhyay tells Outlook. Mukhopadhyay, the grandson of Radha Kumud Mookherjee, historian, scholar and Rajya Sabha Member of Parliament during Jawaharlal Nehru’s premiership, is in possession of documents and letters exchanged between his grandfather and India’s first prime...