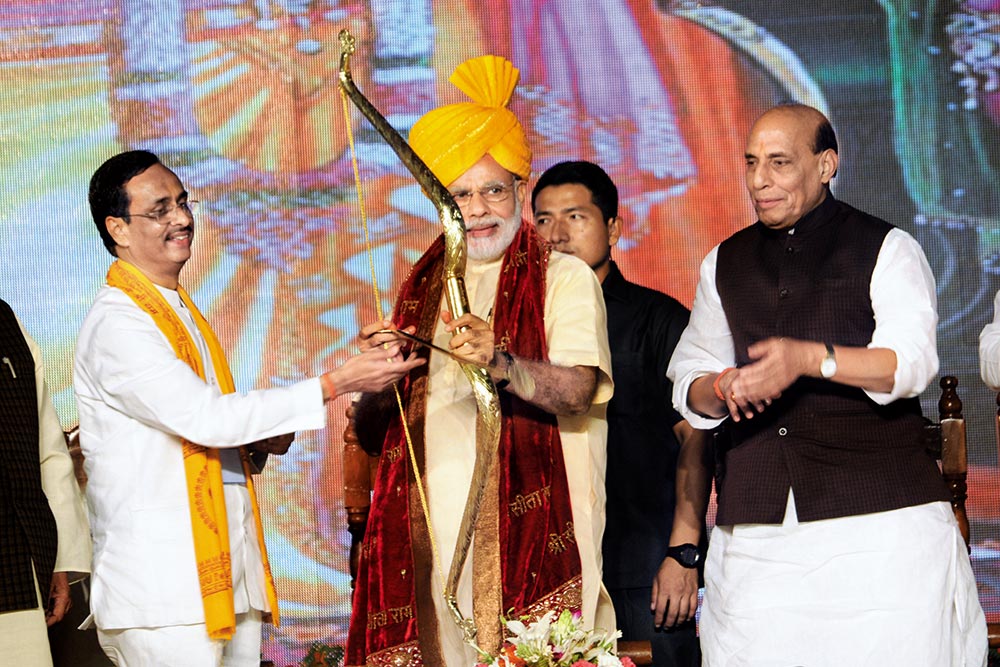 If the 2019 Lok Sabha elections are a game of chess, then breaking away from the PDP in Jammu and Kashmir was Amit Shah’s opening move. The strategy was finalised on the eve of June 19 at a meeting between the BJP and its ideological mentor, the RSS. Nestled amid the hot and dusty Aravalli hills, leaders engaged in a three-day-long marathon meeting at a resort in Suraj­kund, Haryana.

The agenda was clear—to prepare a game plan to keep the BJP in power in 2019. The “worsening situation” in Kashmir came up time and again as ­something that was affecting the carefu­lly-crafted image of Prime Minister Narendra Modi as ‘Hindu Hriday Samrat’ and a tough nationalist leader. RSS leaders who had come from the state gave the feedback that the Centre’s peace overtures—such as the ceasefire during Ramzan—were only giving militants time to recoup, regroup and rearm. Rad­i­c­alisation and...