Who from the Opposition will take on the Prime Minister? 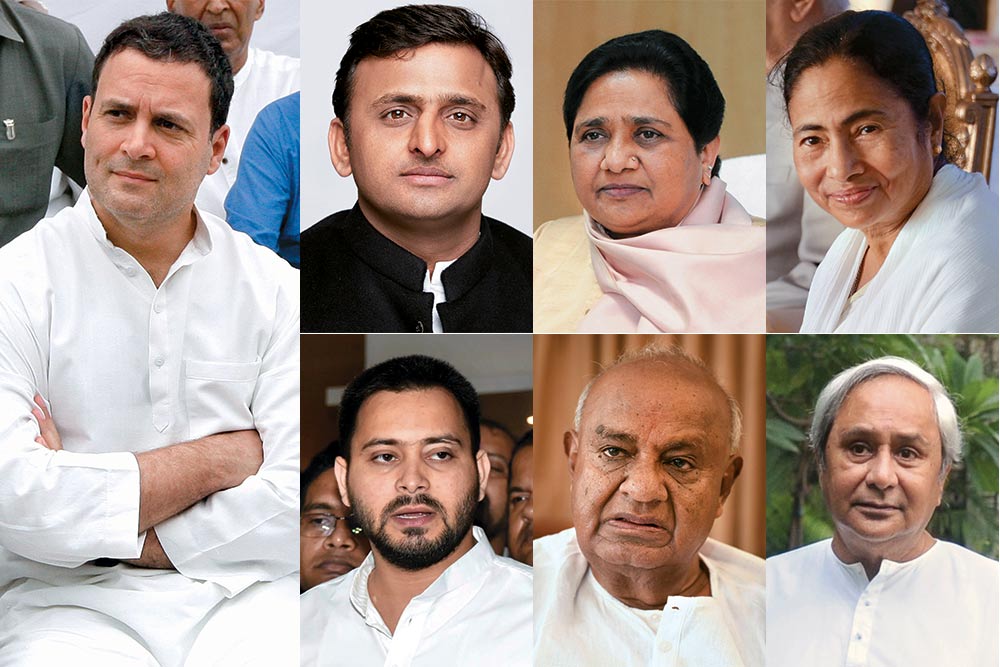 With 2019 pitched as the election year where Narendra Modi will take on the rest of his political rivals, a seemingly resurgent Opposition faces a tough question: Who will lead them? Herein lies the dilemma for the the non-BJP forces. Each an ambitious leader. How to get all of them on board this Noah's ark? And who will be Noah? A sneak peek into the probables:

President of the Indian National Congress