With 2019 pitched as Modi versus the rest, a seemingly resurgent opposition faces a tough question: Who will lead them? 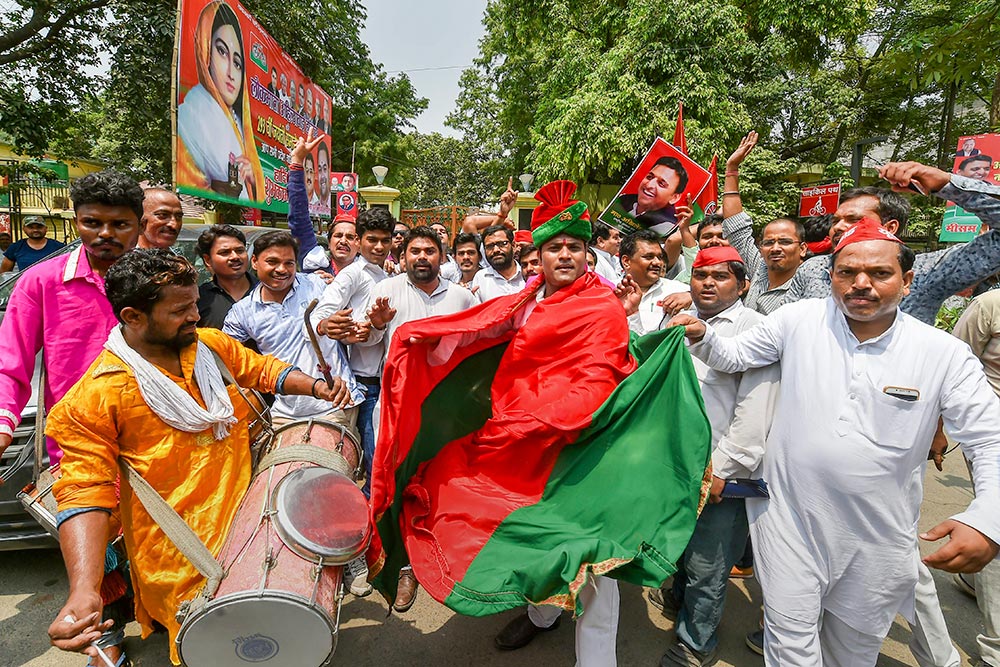 It all happened over a phone call. Ahead of the bypolls to Kairana and Noorpur in Uttar Pradesh last week, the young Samajwadi Party president and former chief minister Akhilesh Yadav suggested a tie-up to Rashtriya Lok Dal leader Jayant Chaudhary—ano­ther one from the new generation in Indian politics. Within a few hours of the conversation, one more flank had been firmed up in the emerging anti-BJP phalanx. And the fate of India’s biggest electoral state, with its 80 Lok Sabha seats, probably swung a bit more decisively with that phone call. It was perhaps like the last, small weight that tilts the scales.

The two scions—among a fresh crop of politicians who are taking crucial calls these days, along with Tejashwi Yadav—cut a simple deal. Their respective parties would contest one seat each. Both the Kairana Lok Sabha seat and the Noorpur assembly constituency were in the Jat heartland of western UP, where the RLD is a key player. Kairana was left for Charan Singh’s legatees, almost as if to clinch the deal. Noorpur was left for SP. The...