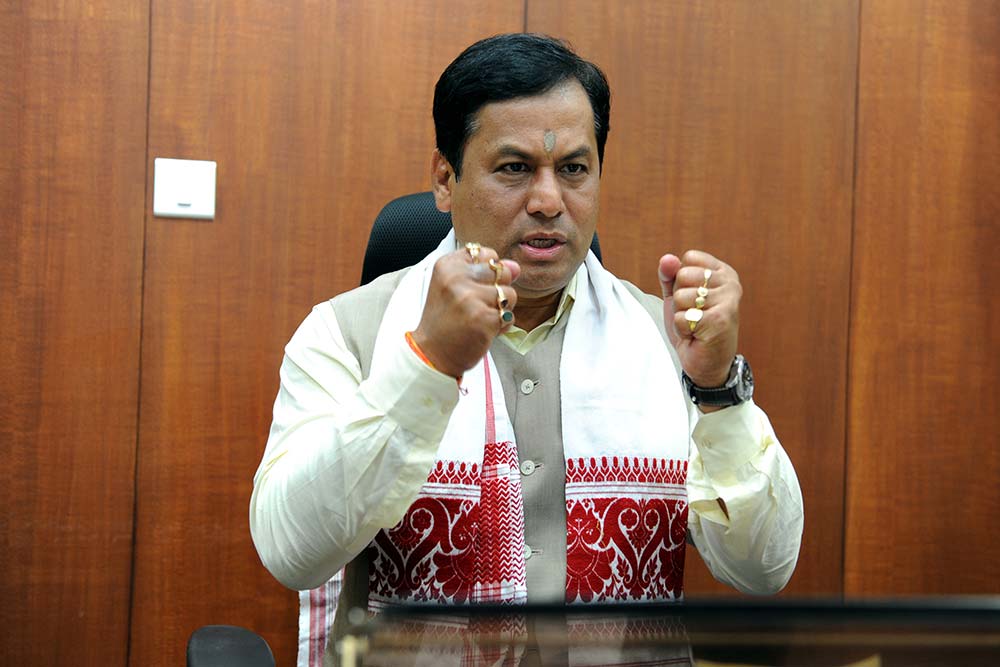 Assam’s first BJP chief minister Sarbananda Sonowal—at 53, one of the youngest CMs--has let it be known that his government’s first priority is to seal the border with Bangladesh and deal with illegal migrants. Bula Devi caught up with him to get an idea of his road­map. Excerpts from the interview:

Himanta Biswa Sarma had dec­lared that if BJP were voted to power, it would make 1951 the cutoff year for citizenship.

It was his personal observation. The party’s stand is very clear. In any case, this statement was not considered very seriously by the people and the party got a sizeable number of seats even in Muslim-dominated areas. This time, the BJP won 13 seats in Muslim-domina­ted areas; earlier, it didn’t even have one.

What do you think prompted Muslims in Assam to vote for the BJP?

We have worked hard to win over Muslim minds, build confidence and create a perceptible sense of security. They have developed the faith that with BJP...